This meeting’s speaker changed at the last minutes and the information reflected here has not been updated.

Dark Matter and the Dance of Dwarf Galaxies 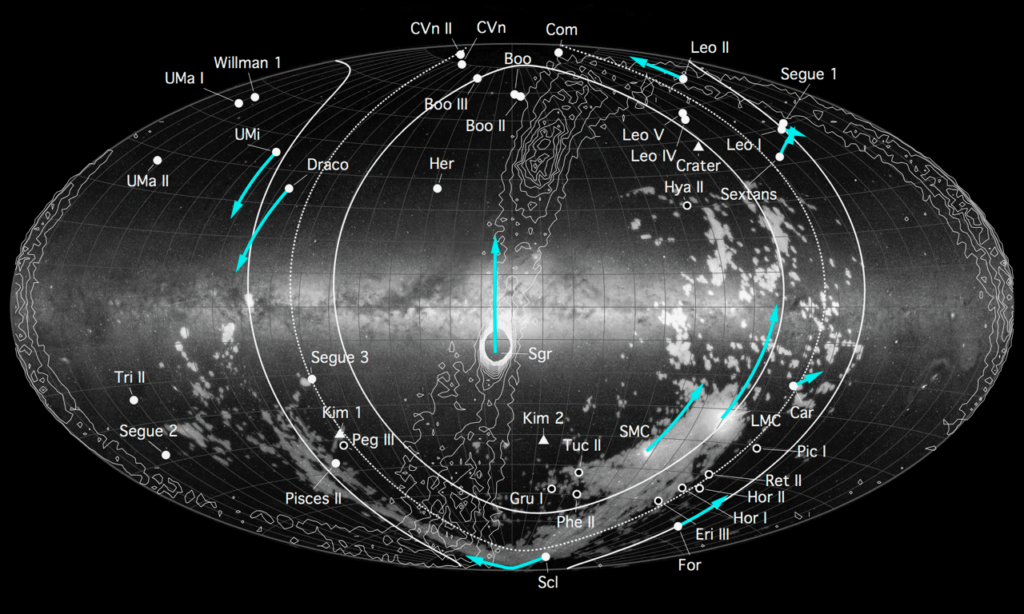 Major galaxies, such as our cosmic home the Milky Way, the nearby Andromeda galaxy, or Centaurus A, are surrounded by swarms of smaller dwarf satellite galaxies. Over the past 15 years, our knowledge of these satellite galaxies has exploded. The number of known Milky Way satellites has quadrupled, and highly precise measurements of their motions have provided unprecedented insights into their complex orbital dance. In my research, I investigate the distribution and motion of satellite galaxies to test our ideas of how the cosmos in general, and galaxies in particular, have formed and evolved. Our current leading model of cosmology was largely developed on cosmic scales, and implies that most of the mass in the Universe is dominated by unknown stuff: Dark Matter. Based on this cosmological model, computer simulations can nowadays follow the emergence and evolution of structure in model universes. These simulations predict the distribution and properties of galaxies down to the smallest scales (astronomically speaking). They predict a highly chaotic tangle of satellite galaxies. In contrast, my research finds that the observed situation resembles an ordered choreography: the satellite galaxies around the Milky Way, Andromeda, and Centaurus A are aligned along planes. Many satellites also move along these structures in a common direction. This finding poses a serious challenge to our model of cosmology – and might point at a fundamental misinterpretation of cosmic proportions. 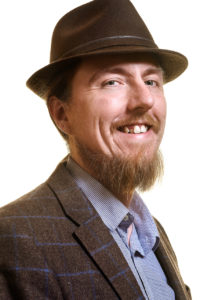 My research is situated at the intersection of observations and cosmological simulations. I am most interested in testing our cosmological knowledge and our understanding of the properties and dynamics of dwarf galaxies with observations of nearby systems of satellite galaxies. After receiving my PhD from the University of Bonn in 2013, I moved to the United States for a postdoc position at Case Western Reserve University in Cleveland, Ohio. In 2016, I was awarded a NASA Hubble Fellowship to work at the University of California Irvine. At the end of 2018 I moved back to Germany to my current position as Schwarzschild Fellow at the Leibniz-Institute for Astrophysics in Potsdam.