This is a free and open to the public online event, to enjoy please follow the steps below: 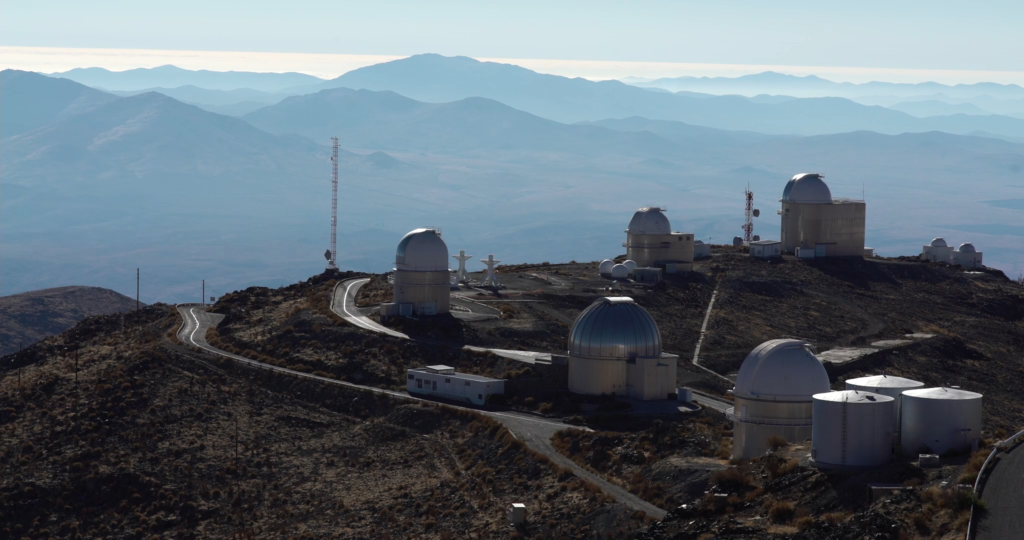 When astronomy professor Larry Molnar stumbles across a strange star, he and his students embark on a dramatic journey of scientific discovery that brings their unlikely team into the international spotlight.

Luminous tells the story of the first astronomer in history to publicly predict the near-future explosion of a star – if he’s right, 2022 will see the closest thing to a supernova in the skies of earth in 400 years, and every school kid in the northern hemisphere will know it. But the prediction is high risk. Others in the astronomical community are skeptical, and Larry’s professional reputation hangs in the balance. Luminous, a feature documentary by award-winning filmmaker Sam Smartt (Wagonmasters), follows Larry’s journey to test his unprecedented prediction, knowing that its success or failure will unfold squarely in the international spotlight.

Humans have long been fascinated by stellar explosions when they appear as new stars – novae – in the night sky. But predicting the event in advance and watching it occur has so far proved impossible, both because of the sheer number of stars in our galaxy and because of the improbability of finding one that would explode within the lifetime of the observer. Indeed, using a telescope to find a star in its last century of life is like using a satellite to find a human being taking her final breath. It’s a task most astronomers don’t think is possible. 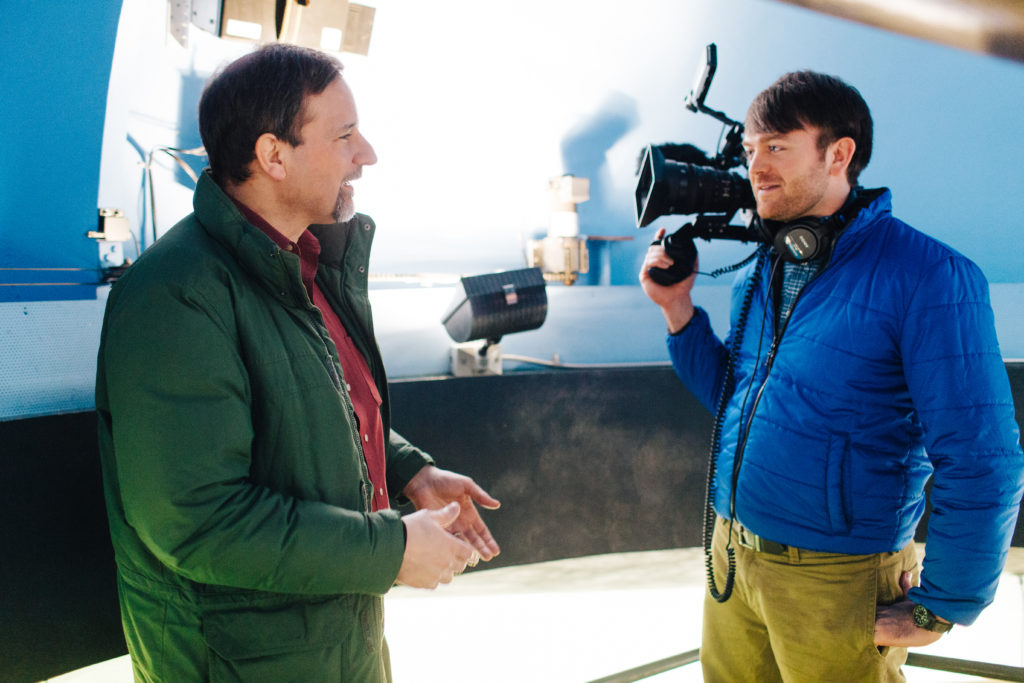 Larry Molnar is a professor of Physics and Astronomy at Calvin University in Grand Rapids, MI. He earned his PhD from Harvard University in 1985 and was a post-doctoral fellow at the Harvard- Smithsonian Center for Astrophysics from 1985-1988. Before coming to Calvin, Larry taught at the University of Iowa from 1988-1998.

In many ways, Larry is an unlikely protagonist for this story. Though brilliant, he is mild-mannered, kind, unassuming, and not a seeker of the limelight. He believes in intellectual curiosity for its own sake, not in accomplishing great things in order to garner attention.

For the audience, the central dramatic question of the film is clear— “Is Larry right? Will the star actually explode?” But as a scientist Larry sees it differently: “In a sense, I don’t care whether I’m right or not. What I want to know is the truth.”

His short, Wagonmasters (2013) won a College Television Award and was distributed via American Public Television, PBS, and Kanopy. Shipping Home (2016) was also distributed via Kanopy. He enjoys telling stories about characters who defy our categories and challenge our expectations. 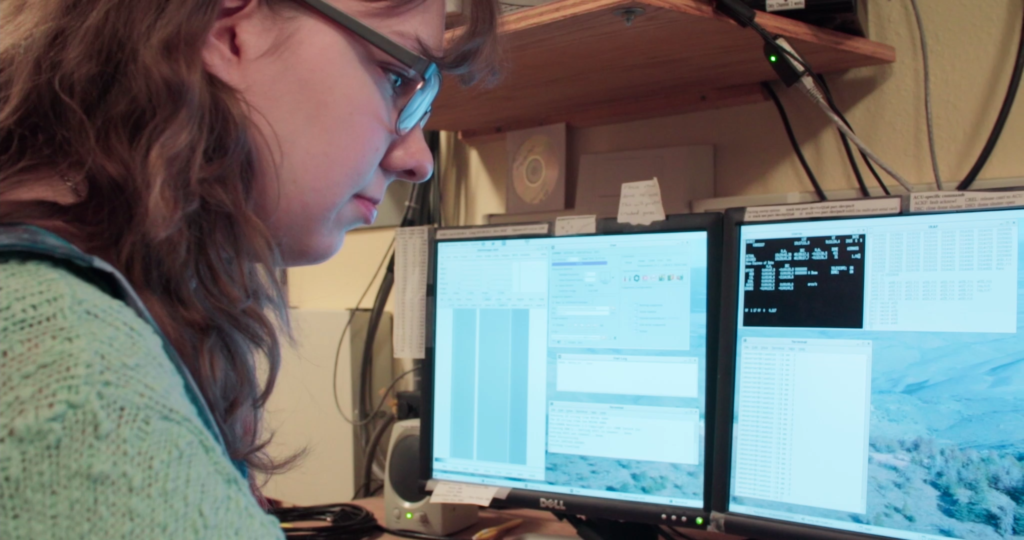