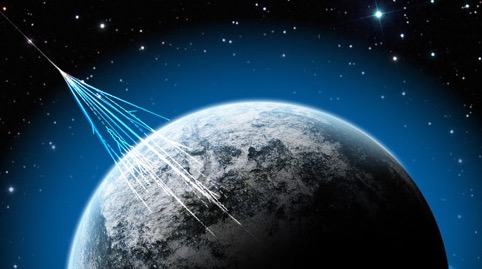 In August 1912, Austrian physicist Victor Hess made a discovery that opened a new window to the most energetic phenomena happening in the universe: he had discovered cosmic rays. Cosmic rays are high-energy charged particles coming from space and striking the Earth from all directions. After a century of transformative discoveries and advancements, cosmic-ray physics is a lively and interdisciplinary field of research. In recent years, space-born experiments have delivered many new measurements of cosmic-ray protons, nuclei, electrons, and their antiparticles which generate renewed interest and prompted new open questions. This colloquium will address the main open questions in cosmic rays concerning their nature, their origin, and their connection with the dark matter puzzle. Emphasis will be given to the rare antimatter component, which is a promising discovery tool for new fundamental physics or exotic astrophysical phenomena. 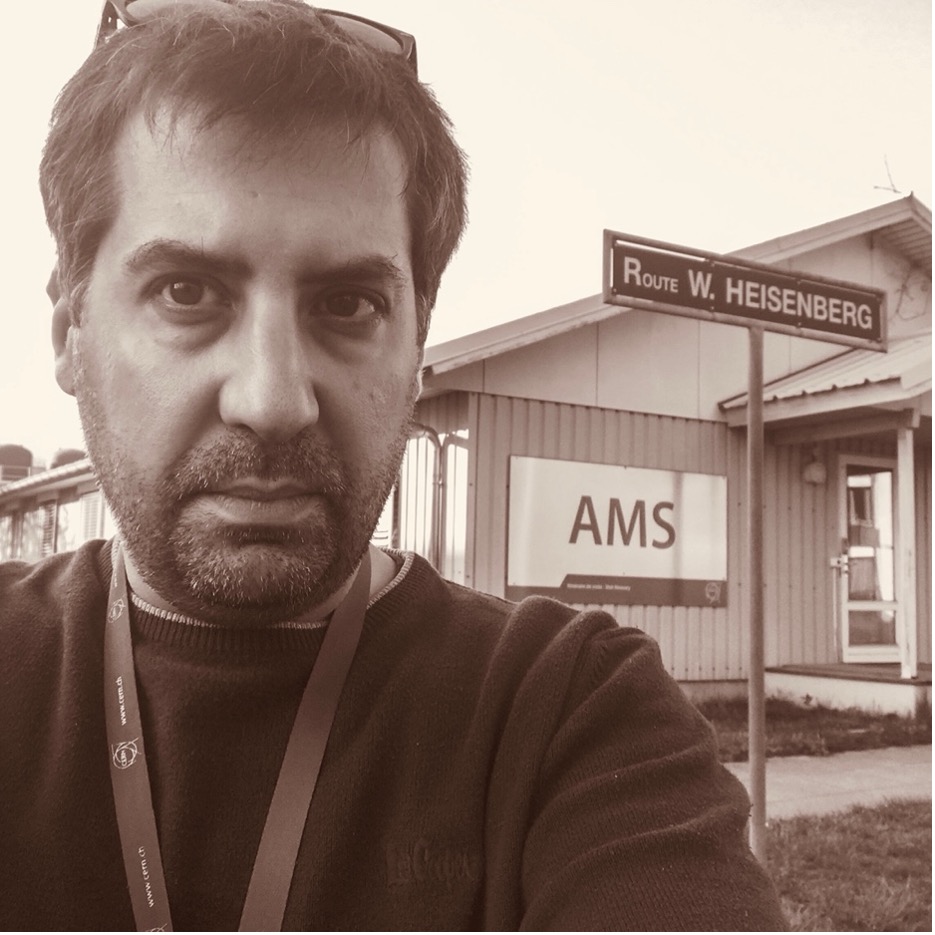 Nicola Tomassetti is an astroparticle physicist and space scientist. He is an associate professor at the Department of Physics and Geology at the University of Perugia, Italy. His research interests include cosmic rays, dark matter, antimatter, heliospheric, and space physics phenomena. He is part of the Alpha Magnetic Spectrometer collaboration for the search for dark matter and antimatter in space. He teaches introductory physics, space physics, cosmology & astroparticles for undergraduate, master’s degree, and PhD students.