Expeditions to Another Planet 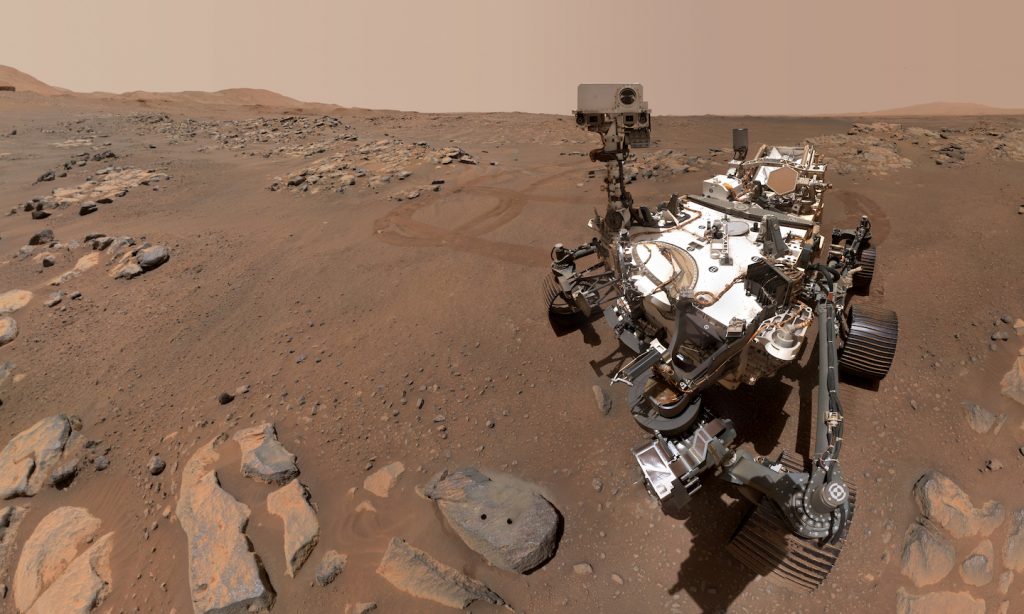 Perseverance and Ingenuity are the current culmination of a long list of missions to Mars. During the first 400 days of operation on the surface of Mars Perseverance has traveled over 12 kilometers and Ingenuity has flown 28+ times. In addition to observations focused on understanding the geologic history and context of four+ samples collected for eventual return to Earth at this time, Perseverance has made a variety of observations of the atmosphere and the moons of Mars. At the time of this presentation we will be well into the exploration of the enormous delta deposited by an ancient river onto the floor of Jezero Crater where Perseverance landed. 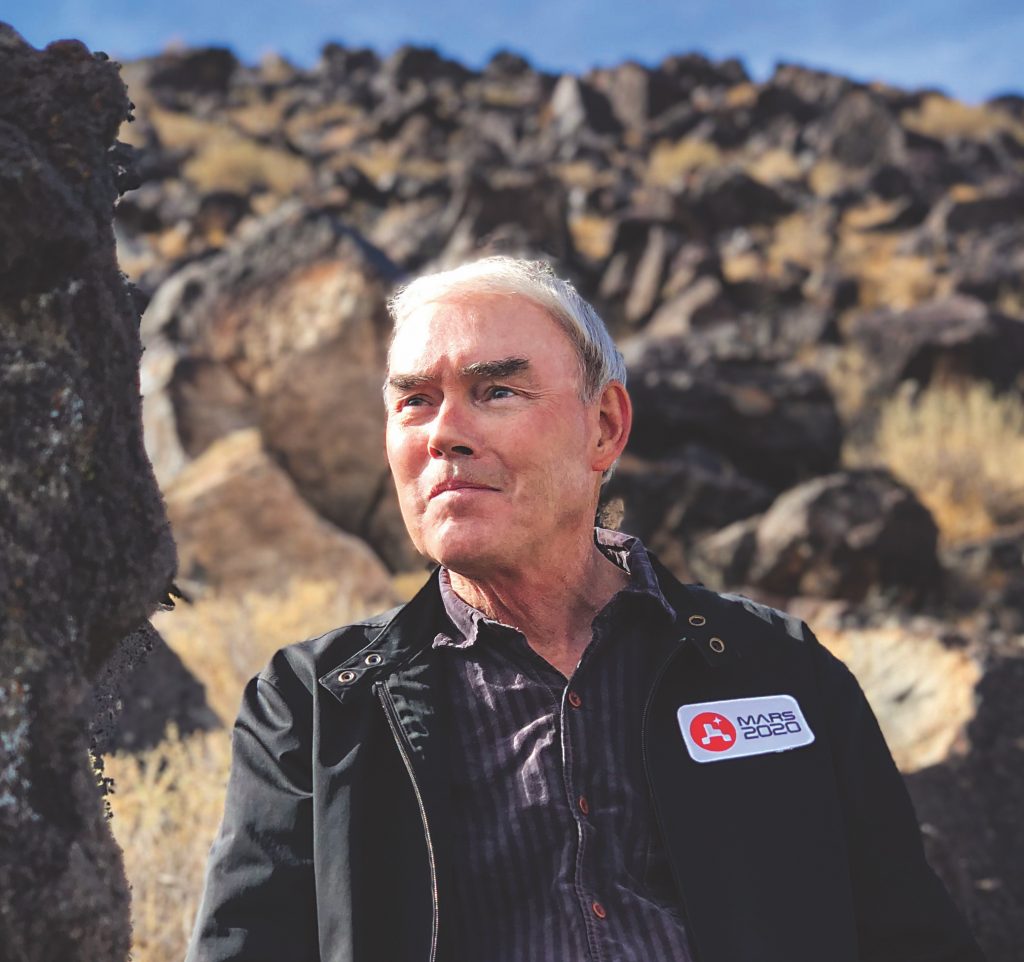 He is a member of the Perseverance Rover Mission science team where he is responsible for geologic context mapping of the terrain traversed by the rover. Previously, he was a team member on Ingenuity helicopter development, Mars Exploration Rover (Spirit & Opportunity) where he served as “Long-term Planning Lead,” Mars Odyssey Gamma Ray Spectrometer, and Mars Reconnaissance Orbiter Camera (HiRISE).

He previously participated in NASA’s Viking and Pathfinder Mars, Magellan mission to Venus, Russian Mars 96 mission planning, Mars landing site selection and rover field tests.   He has published numerous research papers, book chapters, and geologic maps; and a book about Mars that will be published by Harper-Collins in late 2021.  He is a Fellow of the Geological Society of America.