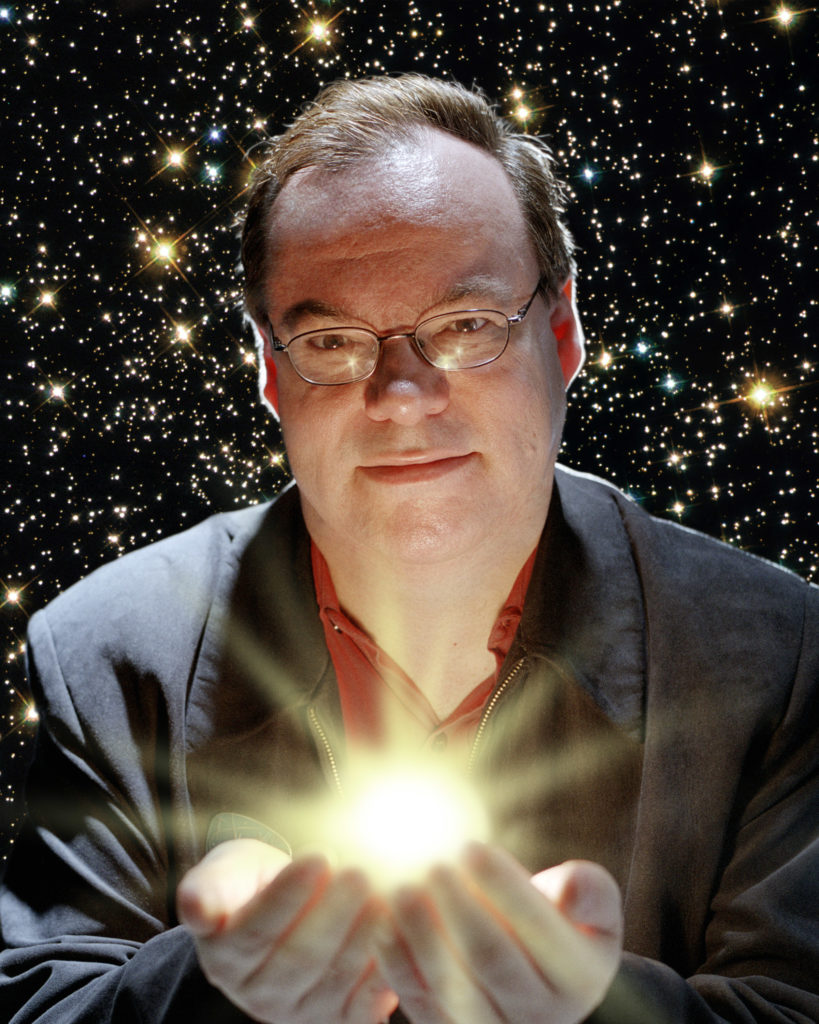 Astronomy texts of 2121 will be filled with answers to questions we haven’t thought to ask in 2021. I say this based on how unpredictably our cosmic view has changed in the past century. How did Canadian astronomer John Stanley Plaskett see the Universe in 1921 when his namesake telescope saw its first light? How might he have answered the question “What will astronomy be like in 2021?” In 1921, the Milky Way was the entire Universe, and almost all astronomers were sure we were near its centre. In 1921, the most sensitive thing at the focus of a telescope was photographic emulsion on a piece of glass, and the only light recorded was what we see by eye, a sliver of the electromagnetic spectrum. The first radio telescope was more one decade away. People dreamt of space travel but no one included a telescope in those dreams. So space telescopes weren’t yet even a fantasy. In 1921 (and for the next five decades), the recipe of the Universe was simple. Everything was made of atoms, made of particles of ordinary matter. There was one type of matter, so nobody said “ordinary matter”, just “matter”. No one in 1921 had predicted, or even imagined, dark matter and dark energy. No one in 1921 predicted the expansion of the Universe. Well, Einstein did, or his Theory of General Relativity had. But Einstein thought it was a flaw in his theory. Einstein predicted black holes in 1916 but they weren’t named that until 1967 and the first wasn’t found until 1971. He predicted gravitational waves in 1916; it was a century before that prediction was confirmed. Fast forward to 2021, as I try to forecast the state of astronomy in 2121. Like Plaskett, there are advances I can confidently predict. We’ll know the nature of dark matter, maybe within a decade. Gravitational wave detectors will see things so distant we couldn’t study them in any other way. We’ll have mapped stars across our Galaxy. Our sample of planets around those stars will grow from a few thousand today to maybe a few million in 2121. And we’ll have evidence of aliens – maybe only microbes, but alien microbes nonetheless. The biggest breakthroughs will be the ones no one sees coming. Whenever we look at the Universe with new eyes (telescopes and instruments), new insights (analyses powered by new computers and young minds) or new perspectives, we are always caught off guard. I hope to catch you a bit off guard with my look back across a century of astronomical history and with my speculative look forward across the next century of discovery 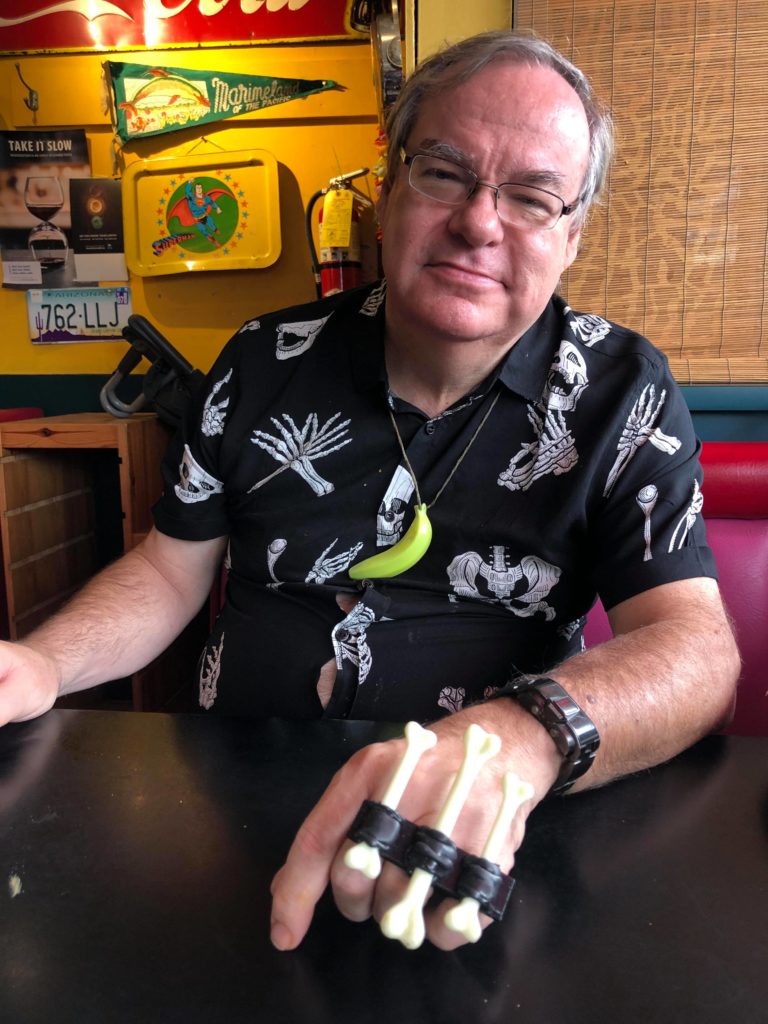 Jaymie Matthews calls himself an astrophysical “gossip columnist” who unveils the hidden lifestyles of stars by eavesdropping on “the music of the spheres.” His version of interstellar Spotify is Canada’s first space telescope, MOST (Microvariability & Oscillations of STars), which detects vibrations in the light of ringing stars too subtle to be seen by the largest telescopes on Earth. MOST also makes Professor Matthews an “astro-paparazzo” by helping him spy on planets around other stars that might be homes for alien celebrities. Celebrities? Maybe not Wookies, but finding microbes on another world would qualify those microbes as newsmakers of the century. Matthews is a Professor of Astrophysics in University of British Columbia’s Department of Physics & Astronomy. Prof. Matthews is an expert in the fields of stellar seismology (literally using the surface vibrations of vibrating stars to probe their hidden interiors and histories) and exoplanetary science. He’s a member of the Executive Council for NASA’s Kepler satellite mission hunting for Earth-sized exoplanets in the Habitable Zones of their stars. He serves on the Science Team for BRITE Constellation (BRIght Target Explorer) – a Canadian–Austrian–Polish satellite mission monitoring the brightest stars in the night sky. He’s an Associate Editor of the astronomy journal Frontiers, and an author on more than 200 refereed scientific papers. In 2006, Prof. Matthews was appointed an Officer of the Order of Canada, and in 2012, he received a Queen Elizabeth II Diamond Jubilee Medal. Astronomy education and public outreach are important facets of Matthews’ life and career. He’s UBC’s astronomy undergraduate advisor. He served on the Board of Directors of Vancouver’s H.R. MacMillan Space Centre for almost 20 years, and on the Board of Youth Science Canada. In 2015, he received the Canada-Wide Science Fair Alumni Award. He was awarded a 1999 Killam Prize for teaching excellence in the UBC Faculty of Science, and the 2002 Teaching Prize of the Canadian Association of Physicists. In 2016, Dr. Matthews was awarded the Canadian Astronomy Society’s Qilak Award for his efforts in astronomy education and public outreach. Qilak is the Inuit word for the “canopy of the heavens” or the sky overhead. Matthews is a co-founder of and regular instructor in UBC’s Science 101 course for residents of Vancouver’s Downtown East Side, and a mentor for Canada’s Loran Scholar programme. He was a storyteller at the Kootenay Storytelling Festival in Nelson, BC in 2013. Last year, Dr. Matthews provided astronomical context on stage for a sold-out concert by the UBC Symphony Orchestra of Holst’s The Planets.