This event is free and open to public, to attend please use the zoom.us link on the box above.

Uncovering the Death Throes of Massive Stars Through Supernovae 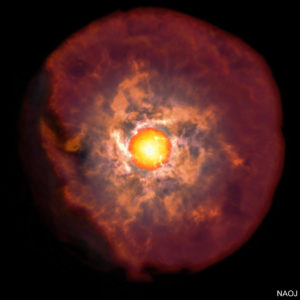 Stars more massive than about 10 solar masses explode at the end of their life and die as supernovae. How massive stars look like when they explode? Astronomers try to answer this question through supernovae. It has been recently recognized that massive stars seem to have an unexpectedly active life just before they explode. In this talk, I will introduce supernovae and what they tell us about the “death throes” of massive stars. 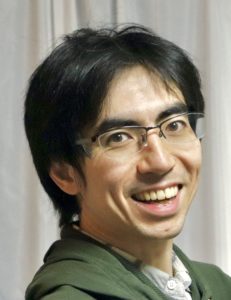 I am an Assistant Professor at National Astronomical Observatory of Japan (NAOJ). I was born and grew up in Tokyo, Japan. I received my PhD in Astronomy from the University of Tokyo in 2013. I worked at University of Bonn in Germany as a postdoctoral research fellow from 2013 to 2016 and moved to NAOJ in 2016. My research interest is mainly in theoretical aspects of supernovae and stellar evolution, but I also work on observational astronomy using the Subaru telescope operated by NAOJ.