This is a free and open to the public online event, to attend please register with zoom by clicking here.

The “What’s Up?” presentation at this meeting will feature an android app called “Mobile Observatory” those interested are advised to install it on their cell phone before the meeting by clicking here and then download the extended catalogue within the app.

Stars are not Spherical Cows 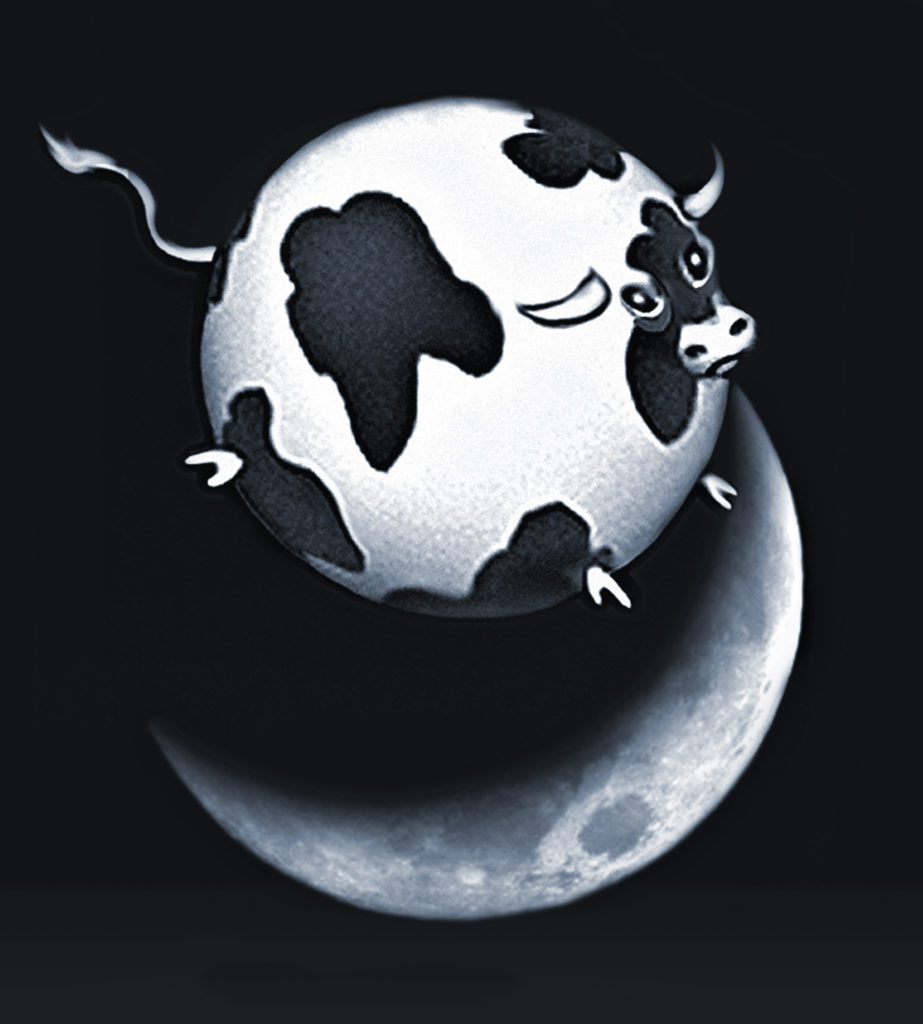 Stars are the sources of all the light we see in the universe. Whether we are investigating our own celestial neighborhood
or the most distant corners of the universe, we use stars as our beacons. The universe is mostly made of dark energy, and galaxies and clusters mostly of dark matter. But it is stars like our sun that trace them all. Stars are not eternal balls of gas churning out energy from their nuclear furnaces. They are born, they live, and they die. The birth of stars is particularly important as it can be traced back to the birth and evolution of galaxies across cosmic times. I will review progress over the past decade in understanding how stars form out of the gas clouds that pervade galaxies, and how this has helped with furthering our understanding of the universe. Space missions, as well as advanced ground-based telescopes, have played key roles in advancing our knowledge. With many challenges still ahead of us, the way forward will require innovative thinking for the future missions and facilities that will enable humanity one day to say, “We know where we came from.” 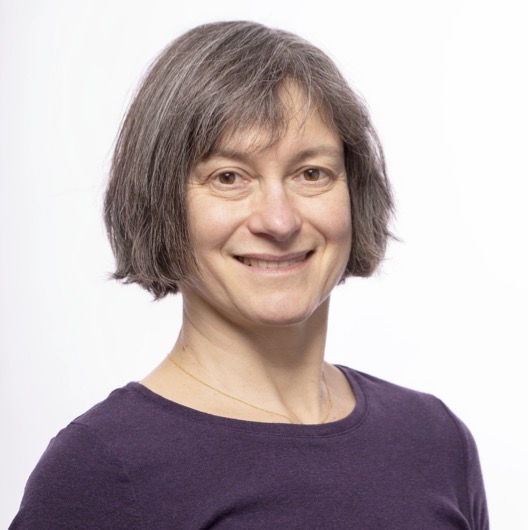 Daniela Calzetti is an astronomer recognized for her investigations on the interstellar dust and star formation in external galaxies. Calzetti  obtained her PhD at the University of Rome in 1992. In 1990, she became first an ESA Fellow and then a postdoc at the Space Telescope Science Institute (Baltimore, MD, U.S.A.). Here, she was hired as an astronomer in 1995, and worked on characterizing and supporting instrumentation on the Hubble Space Telescope for NASA. In 2007, she moved to a faculty position at the University of Massachusetts, Amherst, where she is serving as the Head of the Astronomy Department since 2018. In 2013, she was named the Blaauw Professor at the Kapteyn Observatory (University of Gröningen, The Netherlands), and in 2016 she was awarded the Tage Erlander Guest Professorship by the Swedish Research Council, which she spent at the University of Stockholm (Sweden). Calzetti was elected to the National Academy of Sciences in 2020.