This is an online event held by OCA for VCAS.
No prior registration is required but when entering the webinar, zoom will ask for your name and email.
At the time of the meeting, to attend via zoom app click here, via your browser click here.
To install the zoom app click here.

The High Frontier: The Untold Story of Gerard K. O’Neill tells the untold story of the life and influence of the late physicist and space colony pioneer Dr. Gerard K. O’Neill. In 1977, O’Neill wrote the book The High Frontier: Human Colonies in Space, which sparked an enormous grassroots movement to build Earth-like habitats in space in order to solve Earth’s greatest crises. The film is told through “Gerry’s Kids” as they affectionately call themselves; his peers, family, and the younger generation who followed that movement and are now leading the modern day space industry. Find out more at www.thehighfrontiermovie.com

Will Henry is a Filmmaker and Writer based in Los Angeles, CA. Born and raised in Princeton, NJ, Will later attended the School of Visual Arts in New York City as a Directing/Screenwriting double major where he graduated top of his class. Will began his career in development at Tribeca Film under Jane Rosenthal and Robert De Niro, and later as a Creative Executive at Cindy Cowan Entertainment. Will moved into the independent film industry as a Filmmaker and Writer shortly after relocating to Los Angeles, CA, gaining recognition for his first feature documentary film, The High Frontier: The Untold Story of Gerard K. O’Neill. 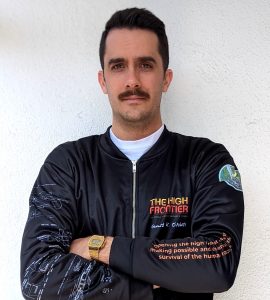 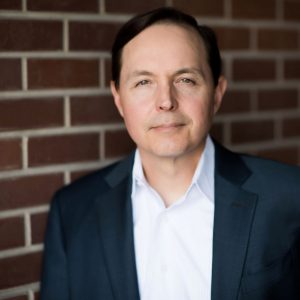 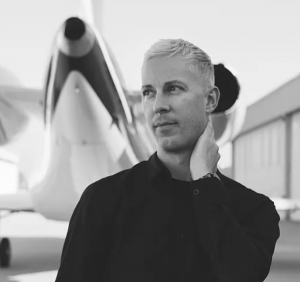 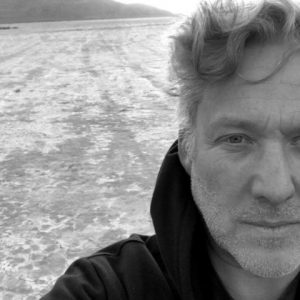