This was an online event!
Please help us by submitting the feedback form. The link is on the box above.

Deploying Astronomy-Inspired Techniques to Help Reduce the Damage from Wildfires 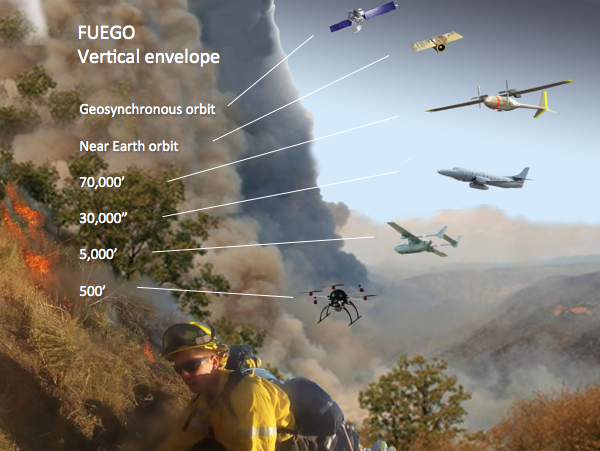 Over the last decades, we have developed image acquisition, processing, and analysis systems for finding distant supernovae. Such efforts resulted in the Berkeley Automated Supernova Search, which was the first totally automated system for detecting nearby supernova. This search morphed into the Supernova Cosmology Project, which extended our search reach to billions of light years, and and helped lead to the discovery that the Universe’s expansion seemed to be speeding up a bit. One night while Pennypacker was discovering high redshift supernova at the Isaac Newton Telescope in the Canary Islands, a significant fire in Oakland caused ~1.5 billion dollars of damage and the loss of 25 lives.
Faced with the increasing danger of wildfires in California, the speaker (CP) helped build a team (beyond UC Berkeley) and the collaborations that could use some of our ideas and skills to help decrease wildfire dangers, through early detection. Our present evolving system includes searching cameras from the HPWREN system of cameras of UCSD, and also cameras from the ALERT wildfire set of cameras. This system has proven capability to scan millions of images, find small fires, with a low false positive rate. 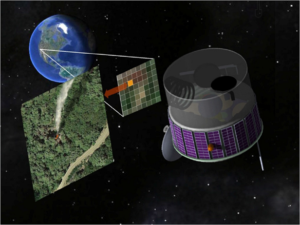 In addition, we are proposing to build a geo-synchronous satellite that could detect a very small fire from geo orbit, and alert fire manager to this fire early in it evolution.

Such systems hold the promise to make California a bit more resilient to the dangers of wildfires. 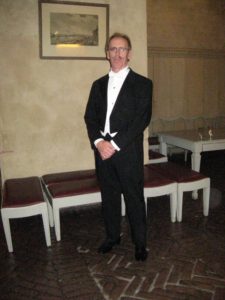 Carlton R. Pennypacker is an astrophysicist at the University of California, Berkeley and the Lawrence Berkeley Laboratory and is the principal investigator for the Hands On Universe project.
Dr. Pennypacker has been motivated by the power and potential of student and scientist partnerships when teachers and students started discovering supernovae in the Hands On Universe project. Some of his discoveries have been featured in the news media.
He was awarded the Prix Jules Janssen of the French Astronomical Society in 2010.
Dr. Pennypacker has spent much of his career as a research astrophysicist, receiving his Ph.D. from Harvard in 1978. His principal research was the studying of supernovae and the building of techniques for their automated discovery. With Rich Muller, he co-founded the Berkeley Supernova Search, which later became the Supernova Cosmology Project. He shared the 2007 Gruber Prize in Cosmology and the 2015 Breakthrough Prize in Fundamental Physics for the Supernova Cosmology Project’s discovery that the expansion of the universe is accelerating.