State of the Universe Report 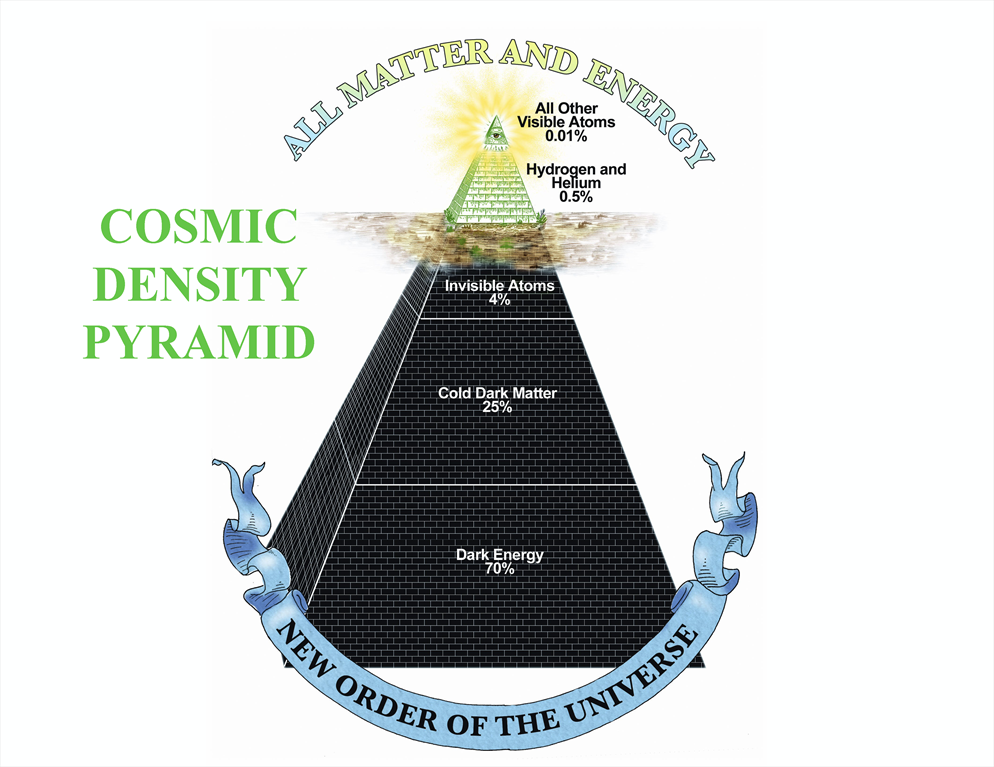 This lecture will discuss the current understanding and the latest discoveries regarding cosmology—the science of the universe as a whole—and galaxies and planets. There is overwhelming evidence that most of the density of the universe is invisible dark matter and dark energy, with atomic matter making up only about five percent of cosmic density. UC Santa Cruz cosmologists helped to create the standard modern cosmological theory—but the latest high-precision measurements have revealed potential discrepancies that may require new physics. Galaxies were long thought to start as disks of gas and stars, but observations by Hubble Space Telescope show that most galaxies instead start pickle-shaped. More massive galaxies have massive black holes at their centers, and matter falling onto these black holes causes outflows of energy that can strongly affect their host galaxies. Information about planetary systems is growing rapidly with new observations, and our own solar system seems increasingly to be unusual. 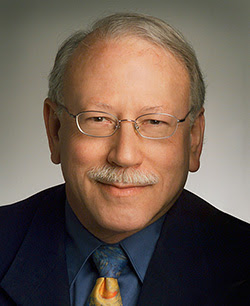 Joel R. Primack specializes in the formation and evolution of galaxies and the nature of the dark matter that makes up most of the matter in the universe. After helping to create what is now called the “Standard Model” of particle physics, Primack began working in cosmology in the late 1970s, and he became a leader in the new field of particle astrophysics. His 1982 paper with Heinz Pagels was the first to propose that a natural candidate for the dark matter is the lightest supersymmetric particle. He is one of the principal originators and developers of the theory of Cold Dark Matter, which has become the basis for the standard modern picture of structure formation in the universe. With support from the National Science Foundation, NASA, and the Department of Energy, he has been using supercomputers to simulate and visualize the evolution of the universe and the formation of galaxies under various assumptions.

Here’s the link to a recording of my 10 November 2020 UCSC Emeriti Research Lecture “State of the Universe Report: Cosmos, Galaxies, Planets” on YouTube:
https://www.youtube.com/watch?v=BAuiSC0iUXE
Here are some of my recent research results that may be of wider interest:
— Local measurements of the the Hubble parameter give H_0 = 73 ± 1 km/s/Mpc, while measurements of the Cosmic Microwave Background extrapolated to the present with the standard ΛCDM cosmology give H_0 = 67 ± 0.5 km/s/Mpc.  This “Hubble tension” could be resolved if there was a brief period when dark energy contributed about 10% to the cosmic density about 35,000 years after the Big Bang.  I initiated the first N-body simulations with this Early Dark Energy (EDE) cosmology.  Our paper on this https://arxiv.org/pdf/2006.14910.pdf was led by Anatoly Klypin.  We found that EDE predicts 50% more rich clusters of galaxies at redshift z=1 than standard ΛCDM, and many more galaxies at higher redshifts.  These predictions will be tested by new astronomical surveys now underway. We are resubmitting the paper to MNRAS in response to a favorable referee report, so it will be published soon.  We are setting up to run 500 Mpc/h paired simulations with Bolshoi resolution of standard ΛCDM and EDE; the use of the same random number seed will ensure that all the large-scale structures will correspond in these simulations.  We plan to do abundance matching with both simulations, to fill all the halos with UniverseMachine and Santa Cruz SAM galaxies, and to compare with observations.
— I initiated a paper that shows that Earth may be a “Goldilocks” planet in a new way, with enough radioactive heat generation to power plate tectonics and not too much to kill the geodynamo generating the Earth’s magnetic field.  Tectonics and a magnetic field may both be necessary for the evolution of complex life.  Earth’s radioactive heat is generated by the two longest-lived radioactive elements thorium and uranium, which are produced in extremely rare events such as neutron-star mergers — as a result, the amount of Th and U varies a lot between different planetary systems.  Our paper, led by my UCSC colleague Francis Nimmo, was published November 10
https://ui.adsabs.harvard.edu/abs/2020ApJ…903L..37N
The UCSC press release is at https://news.ucsc.edu/2020/11/planet-dynamos.html ,
with some popular articles at
https://astrobiology.nasa.gov/news/how-radioactivite-elements-may-make-planets-suitable-or-hostile-to-life/
https://www.scientificamerican.com/article/stellar-smashups-may-fuel-planetary-habitability-study-suggests/
https://cosmoquest.org/x/2020/11/radioactive-elements-may-be-crucial-to-rocky-planets-habitability/
https://www.centauri-dreams.org/2020/11/13/radioactive-elements-and-planetary-habitability/
https://astrobites.org/2020/11/17/radiogenic-heat-hurts-dynamos/
https://www.universetoday.com/148796/what-role-do-radioactive-elements-play-in-a-planets-habitability/
— I’ve continued to make novel uses of machine learning to compare simulations with observations and to analyze observations.  My group’s latest papers on this focused on giant clumps found in HST images of most redshift z > 1 star-forming galaxies.  In https://ui.adsabs.harvard.edu/abs/2020MNRAS.499..814H we trained a CNN to measure the masses of giant clumps; we made public our analysis of the entire CANDELS galaxy dataset, and we used a complete set from GOODS-N and S with 7 wavebands to measure clump properties as functions of galaxy properties including sSFR, radius, and stellar mass.  In https://ui.adsabs.harvard.edu/abs/2020arXiv201106616G we trained a CNN to measure the lifetimes of the clumps in the CANDELS data; this paper was just accepted for publication.  Our earlier paper that made extensive use of machine learning to compare HST observations with theory was profiled in https://news.ucsc.edu/2018/04/deep-learning-galaxies.html