Astro-cinematography from the Mount Laguna Observatory 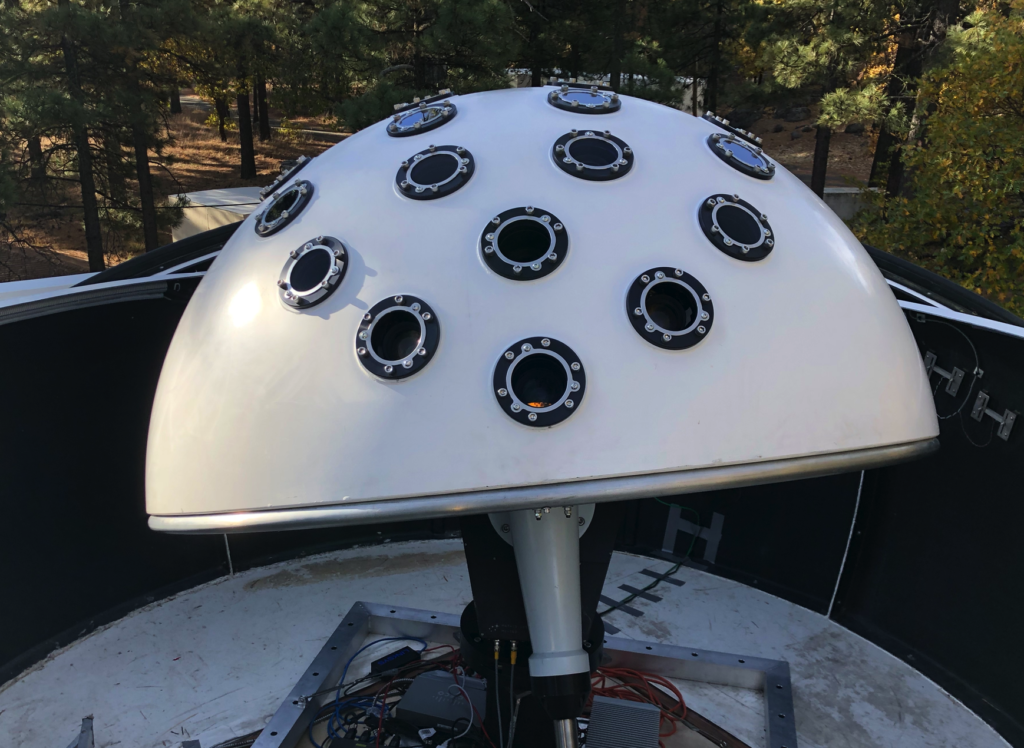 The stars and galaxies that fill the night sky appear roughly today as they have throughout human history. However, close inspection shows that these objects change, sometimes dramatically, over decades or months, or occasionally over just minutes. The field of time-domain astronomy has arisen in recent years thanks to technological advances, and we can now record these changes and reveal celestial mergers, catastrophic explosions, and the shadows of distant worlds. In this talk I will discuss our study of the time-variable universe from San Diego State University’s Mount Laguna Observatory including a new, ultra-wide field imaging system that is beginning to survey the skies. 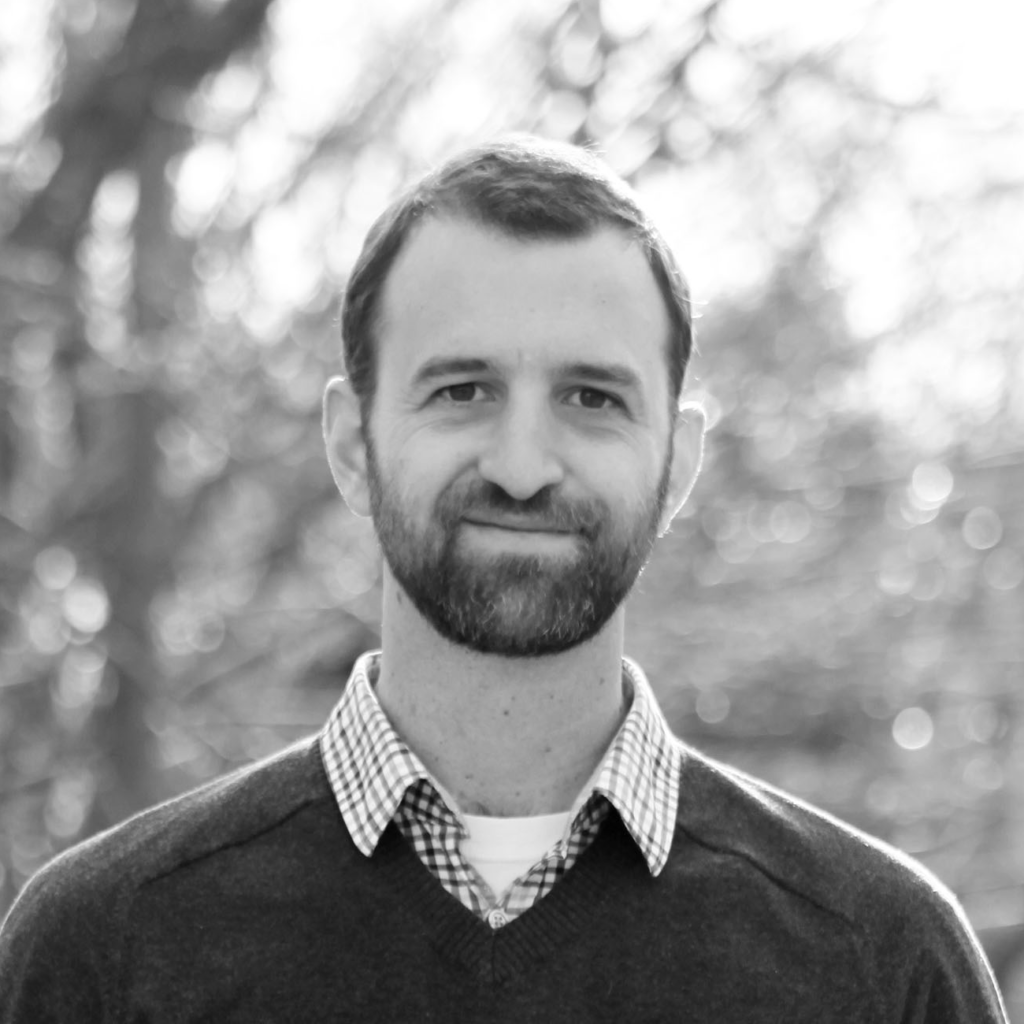 Robert Quimby is the Director of the Mount Laguna Observatory and an Associate Professor of Astronomy at San Diego State University. He earned his bachelor’s degree in Astrophysics from the University of California, Berkeley in 1998 and then worked as a research assistant for the Supernova Cosmology Project before entering graduate school. Robert earned his masters and PhD in Astronomy from the University of Texas, Austin in 2004 and 2006, respectively. He went on to work as a postdoctoral scholar at Caltech and then at the Kavli Institute for the Physics and Mathematics of the Universe in Japan before joining the faculty at San Diego State University. Robert’s research interests include thermonuclear supernovae, core-collapse supernovae, the use of supernovae as cosmological probes, detection of supernovae in the early universe, gamma-ray bursts, and other rare transient phenomena. For his research contributions, Robert has received the Trumpler Award (Astronomical Society of the Pacific), the Hyer Award (American Physical Society), and, a share of the 2015 Breakthrough Prize in Fundamental Physics.