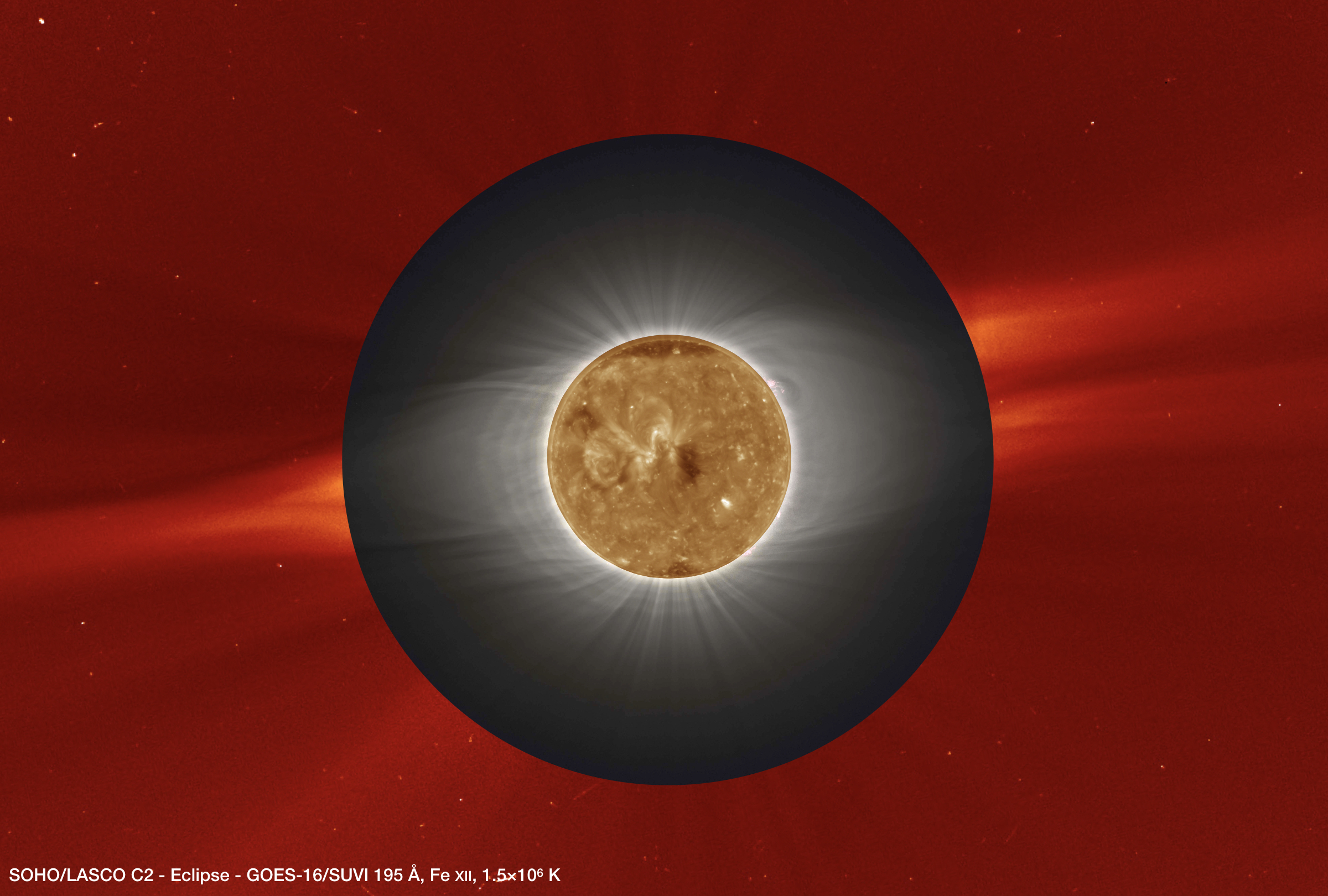 Please RSVP using the link on the box above! 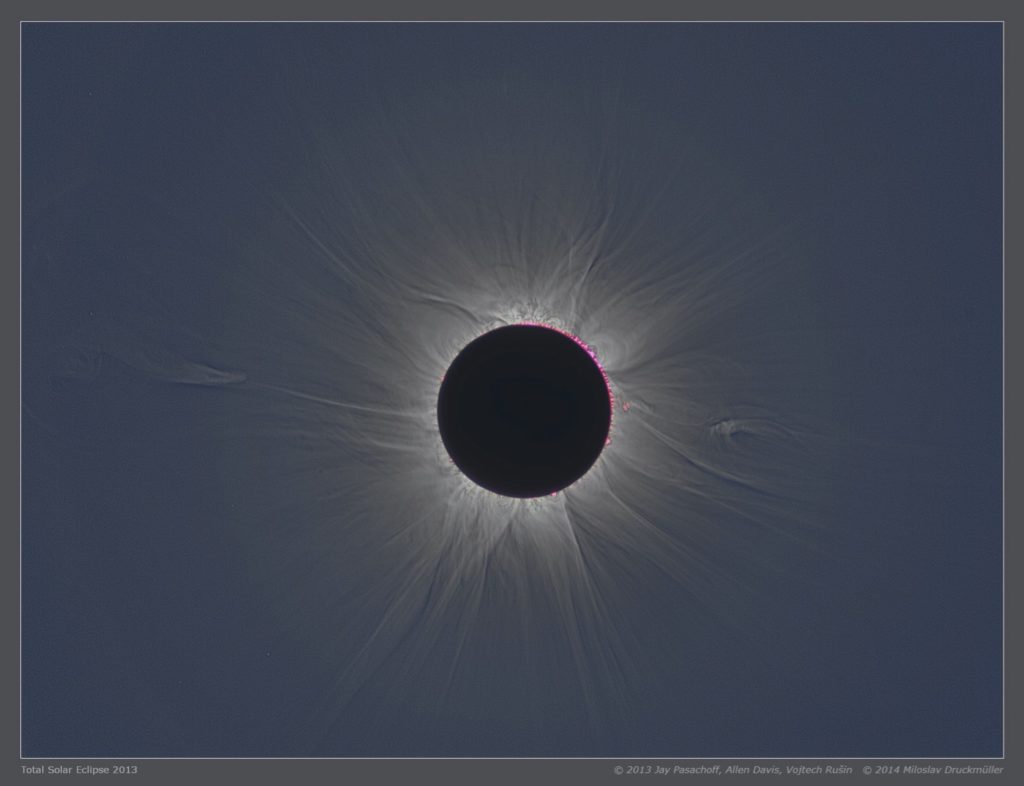 As a veteran of 72 solar eclipses —including 35 total solar eclipses, 18 annular solar eclipses, and 19 partial solar eclipses— astronomer Jay Pasachoff is uniquely positioned to share recent scientific work related to eclipses, international coordination of observations, and future plans. What role does mathematics play in predicting eclipses, from the ancient saros observations to Halley’s 1715 map, and up to today’s web-based zoom-and-click maps? How do theoretical predictions based on magnetic-field measurements, emission spectra of high ionization lines, and radio observations compare to the high res images available today? 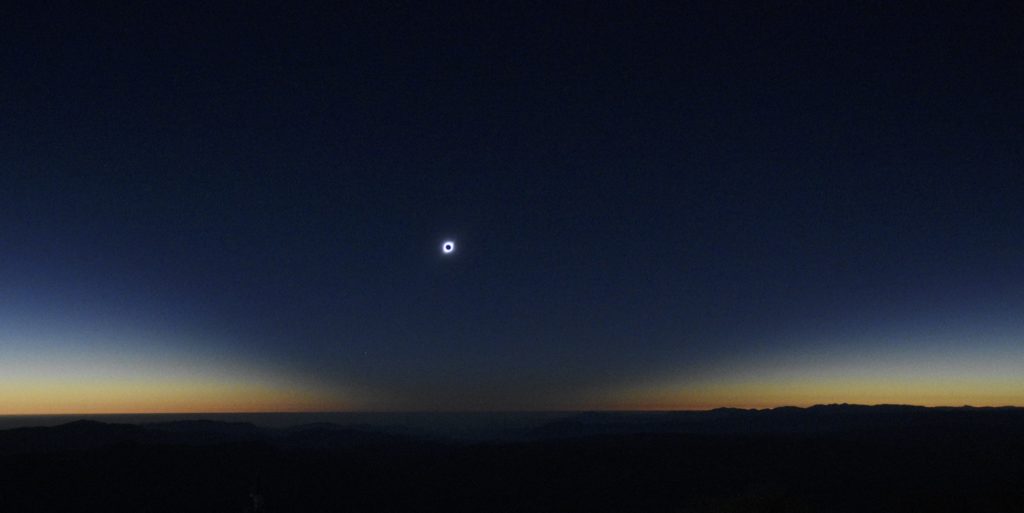 The sky with the total eclipse corona and the umbra during the July 2, 2019, total solar eclipse photographed from the Cerro Tololo Inter-American Observatory, Chile (David Sliski, as part of the Williams College Expedition).

The beautiful streamers that become dramatically visible during an eclipse’s totality are shaped by the solar corona’s magnetic field. How do theoretical predictions based on magnetic-field measurements, emission spectra of high ionization lines, and radio observations compare to the high res images available today? 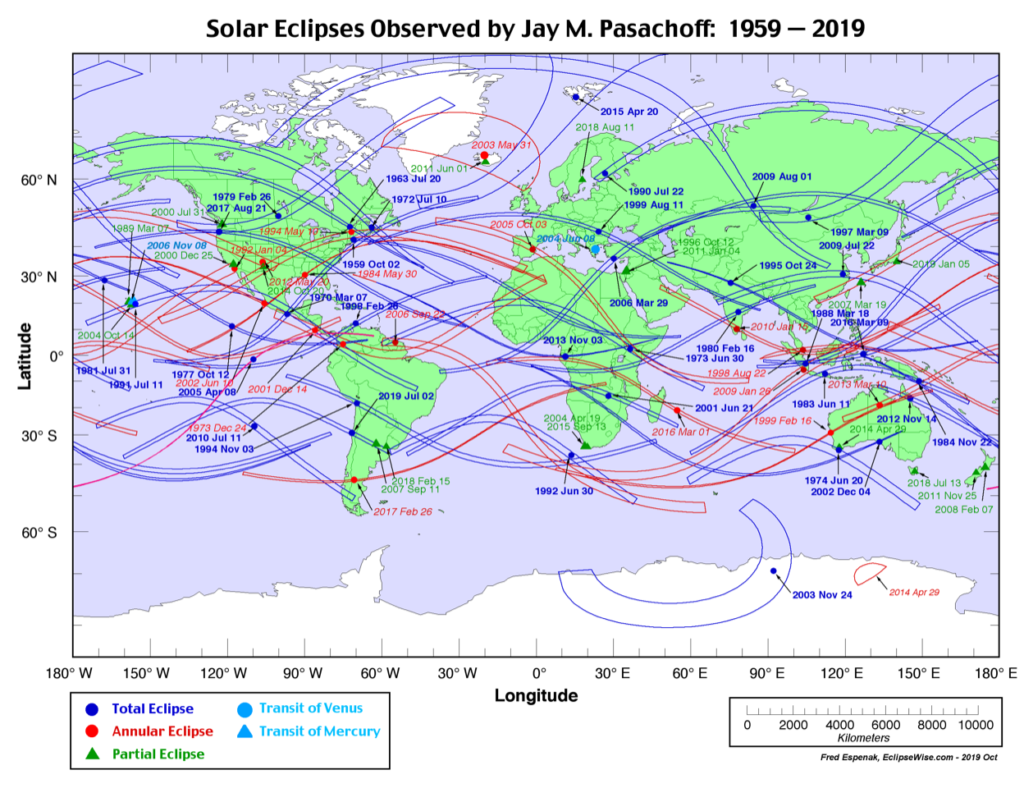 I will discuss my expeditions to recent solar eclipses, including total eclipses in the United States in 2017 and in Chile in 2019, as well as the annular solar eclipse in India in 2019. I will also discuss the next solar eclipses, including Chile and Argentina on December 14, 2020, and Mexico/United States/Canada on April 28, 2024, and the October 14, 2023, annular eclipse for which the partial-eclipse coverage of the Sun’s diameter from Orange County will be 78%. I will emphasize current topics of research of current solar eclipses, and how they link with the Sun-Earth connection and our understanding of the coronas of trillions of other stars. 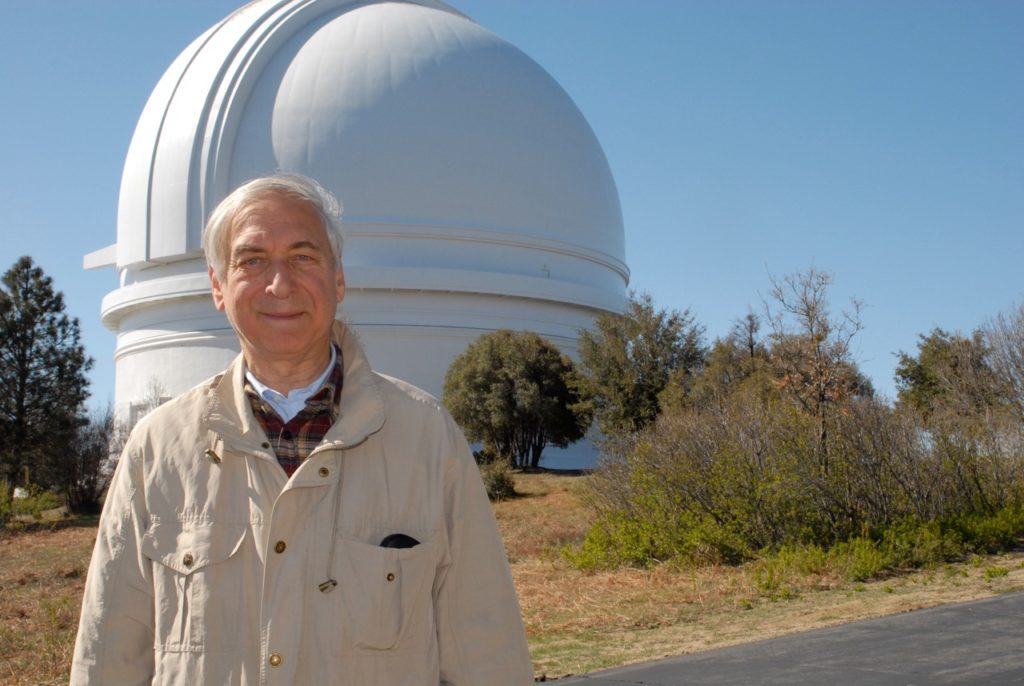 Jay Pasachoff is Field Memorial Professor of Astronomy and Director of the Hopkins Observatory at Williams College, Williamstown, Massachusetts, and a Visiting Scientist at Carnegie Observatories. (Prior to his Williams College appointment, he was a postdoctoral fellow at Caltech and what was then called the Hale Observatories—Mt. Wilson and Palomar.) A veteran of 72 solar eclipses, he is Chair of the International Astronomical Union’s Working Group on Solar Eclipses and a member of the American Astronomical Society’s Solar Eclipse Task Force.

His recent research includes studies of the dynamics of the solar corona studied from the ground at eclipses and from spacecraft, and the temperature and structure of the corona over the solar-activity cycle from images and spectra. He also studies the atmosphere of Pluto through observation of stellar occultations and participated in the occultation study of Arrokoth that led to the diversion of NASA’s New Horizons spacecraft to image it on January 1, 2019, with the farthest-from-Earth photograph ever taken. His current eclipse research is supported by the Solar Terrestrial Program of the Atmospheric and Geospace Sciences Division of the U.S. National Science Foundation. His Pluto/Arrokoth research has been supported by NASA. 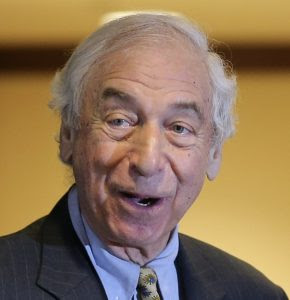