X-raying the Winds of Giant Stars 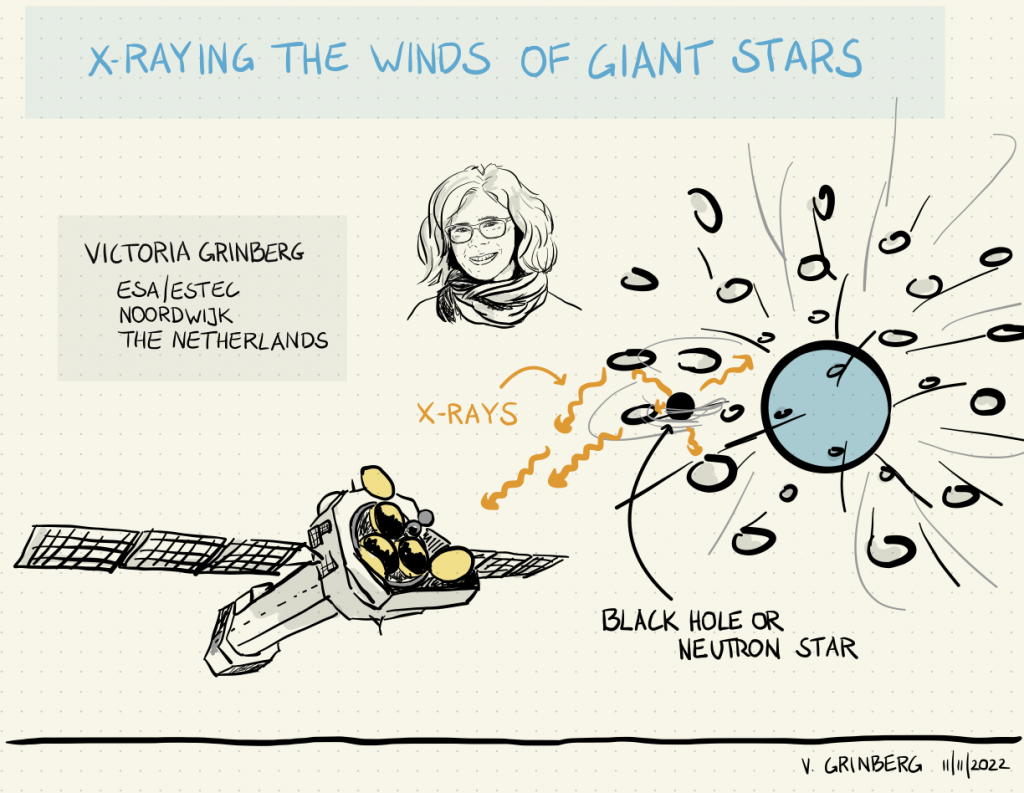 We are made of stardust—or, at least in significant parts, of material produced in giant stars. These giant stars have strong winds that strip away the outer layers of stellar material. To understand giant stars, astronomers thus need to understand their winds. In this talk, Dr. Grinberg will explain why astrophysicists use space-based X-ray telescopes such as ESA’s XMM-Newton to study such winds and show how they are using black holes and neutron stars as backlights to make such stellar winds visible. 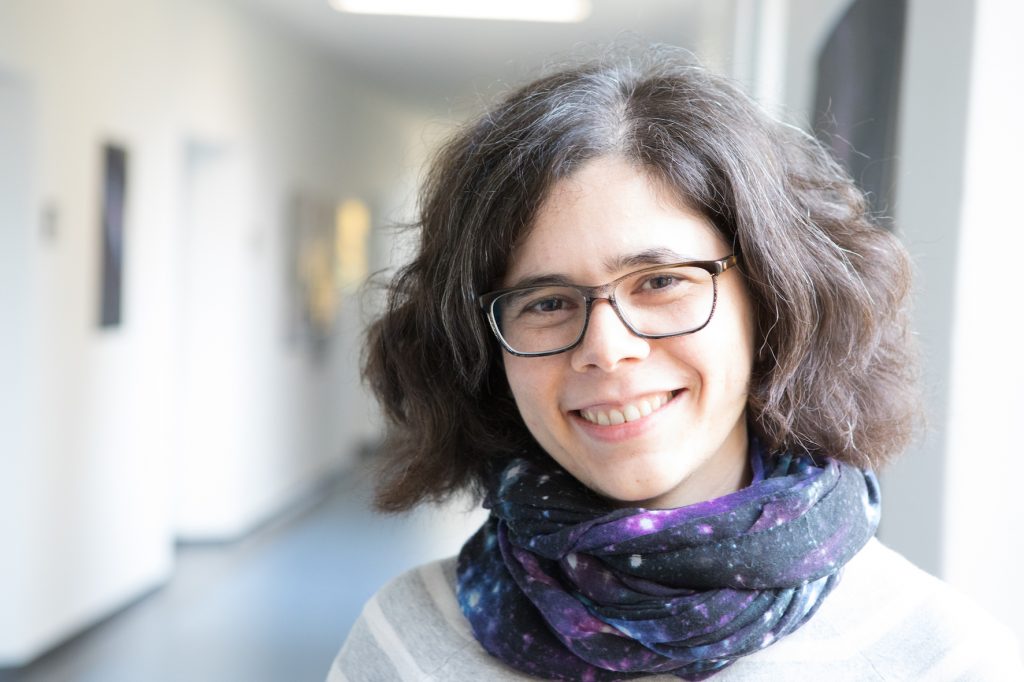 Dr. Victoria Grinberg is an astrophysicist working in the Netherlands for the European Space Agency (ESA) where she helps ESA communicate with the scientific community. After her PhD in Germany, her research has taken her around the world – USA, the Netherlands and again Germany – before accepting her current position. Using space-based telescopes, Dr. Grinberg is studying the most extreme environments in our Universe: black holes, neutron stars, and the winds of the most massive giant stars. She also publishes on sustainability and climate crisis from an astrophysics perspective. In her free time, Dr. Grinberg creates cartoons about science and academia.