How We Find Discover and Understand

Stellar Explosions in the 21st Century

Humans have recorded the appearance of “new stars” since prehistory, but only in the last century have astronomers begun to understand their nature as stellar explosions. These “supernovae” provide clues about the lives and deaths of stars, the formation and evolution of galaxies, the production and distribution of chemical elements (including those required for life on Earth), and even the accelerating expansion of the Universe. 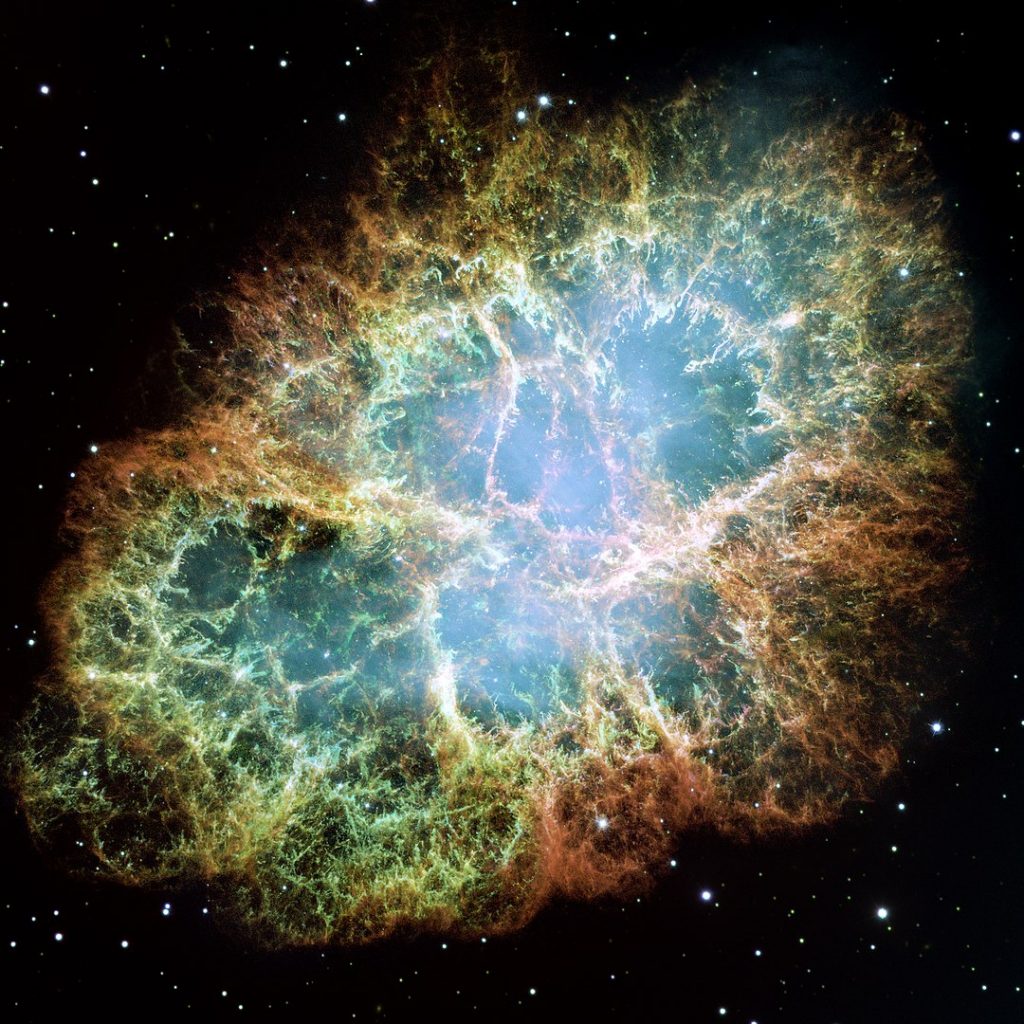 In the last two decades, the discovery rate of supernovae has ballooned from hundreds per year to tens of thousands per year, and in the coming decade, it will reach into the millions. This explosion can be traced back to the same technological advances behind the Internet age: high-speed telecommunications, digital imaging, increased computer processing power, and machine learning. This presentation will explore the history and future of supernova observations, with a focus on the technology behind them and the science they enable. 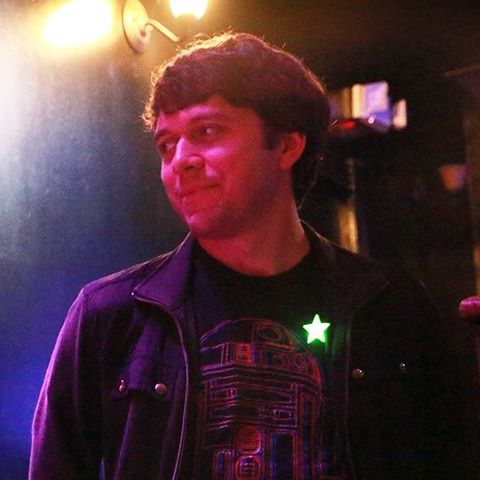 Dr. Griffin Hosseinzadeh is a postdoctoral researcher at Steward Observatory at the University of Arizona, where he studies various types of stellar explosions. He was previously a postdoctoral researcher at the Center for Astrophysics | Harvard & Smithsonian. He received his bachelor’s in physics from UC Berkeley in 2012 and his Ph.D. in astrophysics from UC Santa Barbara in 2018.