This is a free and open to the public online event, to attend please register with zoom by clicking here. 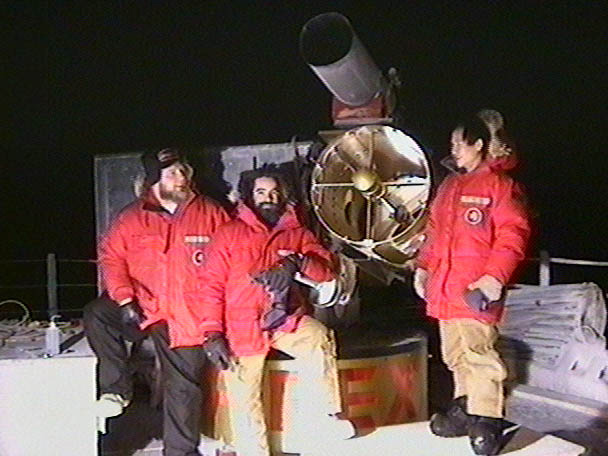 In a lavishly illustrated presentation, John W. Briggs of New Mexico will describe his year-long experience living at the Geographic South Pole while working for the Center for Astrophysical Research in Antarctica.  In preparation for this at Yerkes Observatory of the University of Chicago, John was a team member building a 24-inch infrared telescope and related experiments that were set up at the Pole in time for him and colleagues to observe the July, 1994, explosive crash of fragmented comet Shoemaker-Levy 9 into the planet Jupiter.

John weathered the “winter-over” with 26 other members of the U.S. Antarctic Program in an experience that many believe approximates what life will be like someday at a lunar or Martian outpost.  Once begun, South Pole winter-over is an irreversible commitment, since the Program’s special LC-130 ski planes can’t land in the winter temperatures — in 1994, sometimes as low as 107 degrees F. below zero (with windchill, as low as -180 degrees).  John will delight the audience with his perspective on the total South Pole experience — the strange natural environment, the odd social atmosphere, and the challenging, ongoing science. 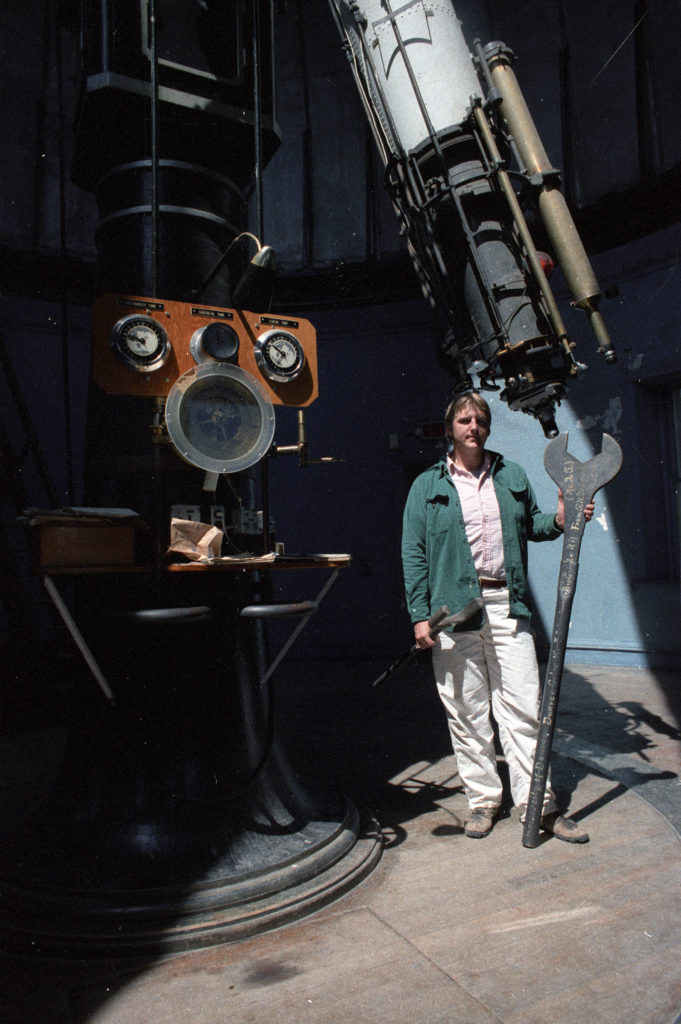 John W. Briggs has lived and worked at far-ranging observatories in various technical capacities, including Mount Wilson, Yerkes, National Solar, Maria Mitchell, Venezuelan National, Chamberlin, and South Pole Station.  He came to New Mexico with his family in 1997 to assist in the final commissioning of the Sloan Digital Sky Survey at Apache Point.  In the 1980s he was an assistant editor at Sky & Telescope magazine and built Bogsucker Observatory in Massachusetts.  He is a member of many astronomical organizations including the Springfield Telescope Makers responsible for the annual Stellafane Convention in Vermont, and he has recently been elected to the board of the century-old American Association of Variable Star Observers.  His principal activity now involves the Astronomical Lyceum, an informal museum, library, laboratory, and lecture hall devoted to historical astronomy and its preservation, located in a 1936 former school gymnasium-theater in Magdalena, New Mexico.  In the middle 1980s he assisted the late Professor Edgar Everhart, Director of Chamberlin Observatory, in his well-known program of cometary astrometry.  John has many old friends in the Denver Astronomical Society.