in the development of the continent 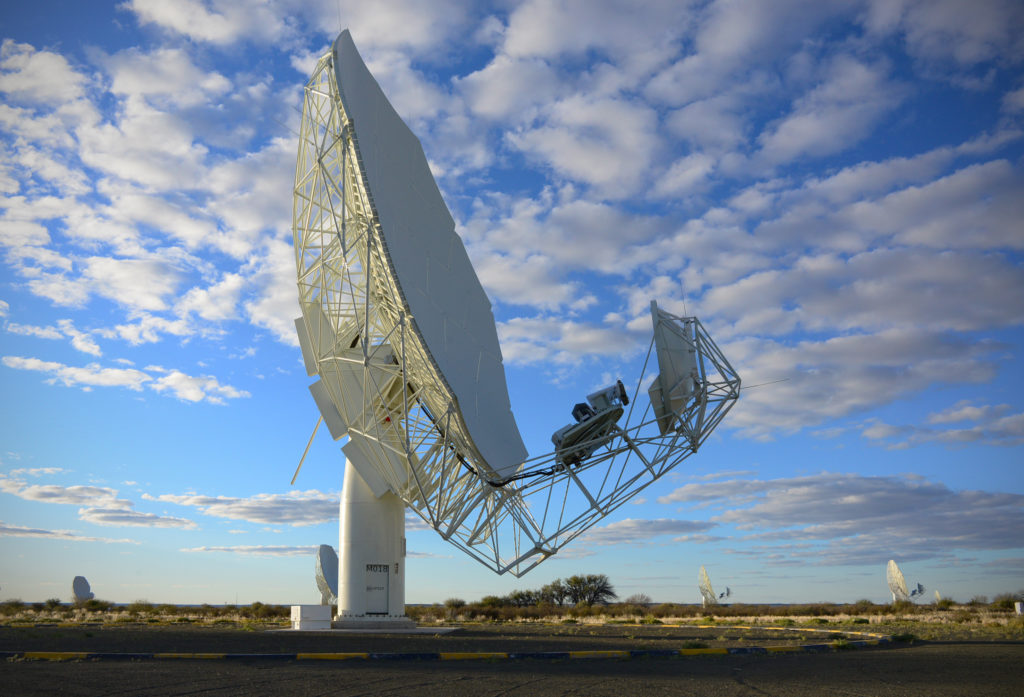 Our understanding of the universe is being comprehensively revisited thanks to a new generation of telescopes that are true big data machines. A region of the world where astronomy is growing faster than anywhere else, is probably Africa, a continent not traditionally associated with groundbreaking astronomical research. In South Africa, the radio astronomy community, in particular, has grown from merely present to broad and inclusive, thanks to the country’s commitment to the Square Kilometer Array (SKA) radio telescope project, and the home-grown human capacity development programme that accompanies it. 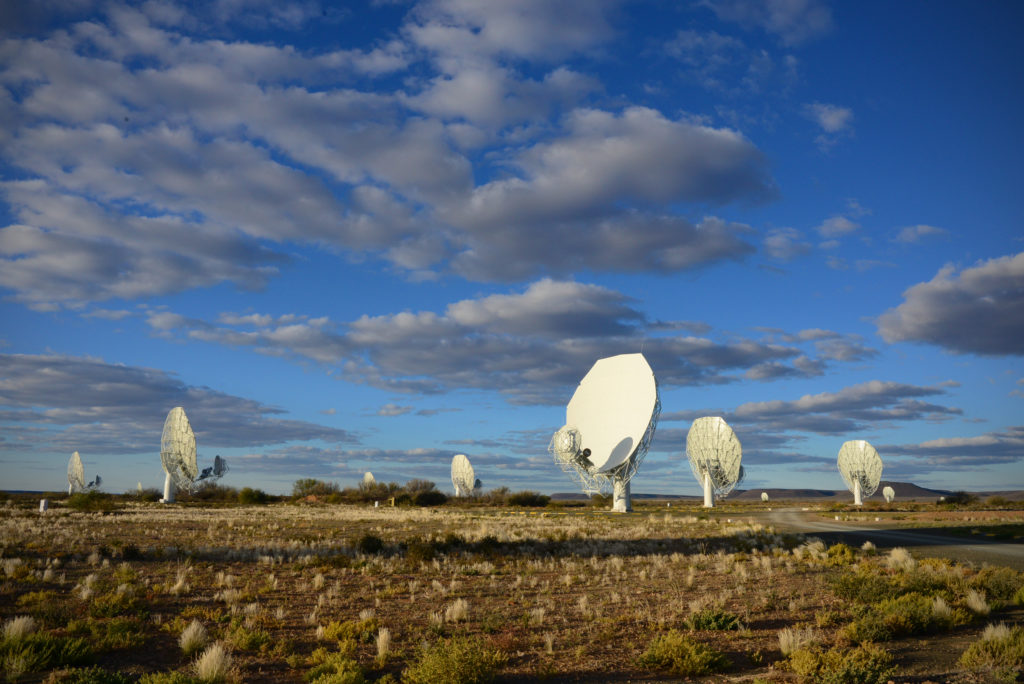 This presentation will set the context of this growth, review a few recent discoveries made with the MeerKAT radio-telescope, a 64-dish interferometer precursor to the SKA, and discuss the many developments, both scientific and social, that have been triggered by the South African SKA project. Indeed, the engagement into a scientific programme of this scale in Africa is not without broader impacts, social, economic and educational. 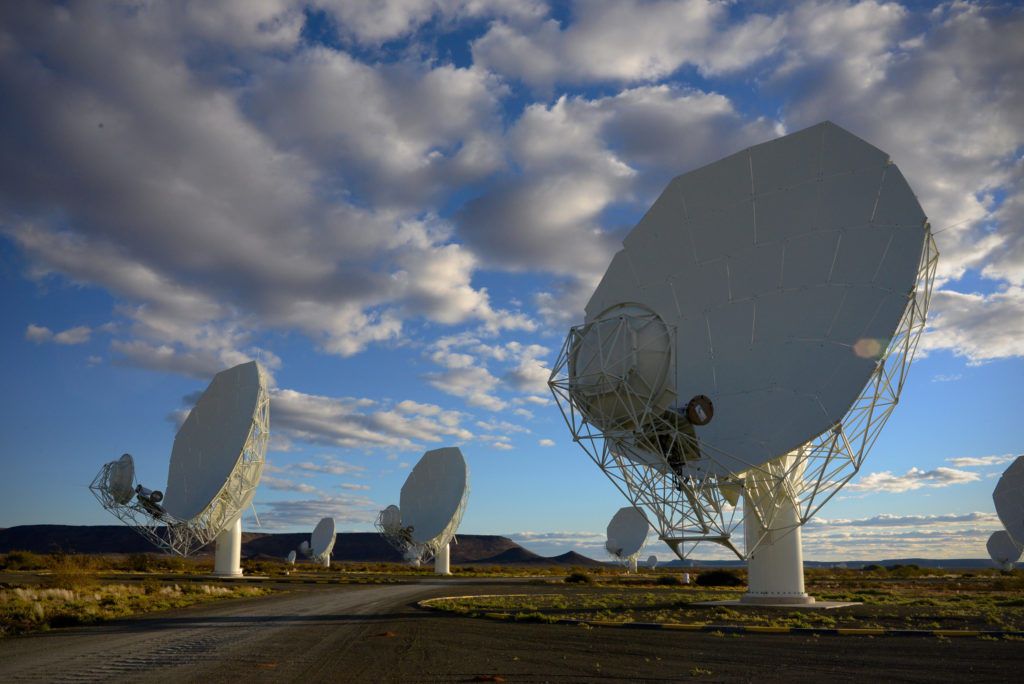 It will conclude with a view of the future, and the scientific ambitions of a continent and a community now able to use Africa’s big skies to pursue big dreams. 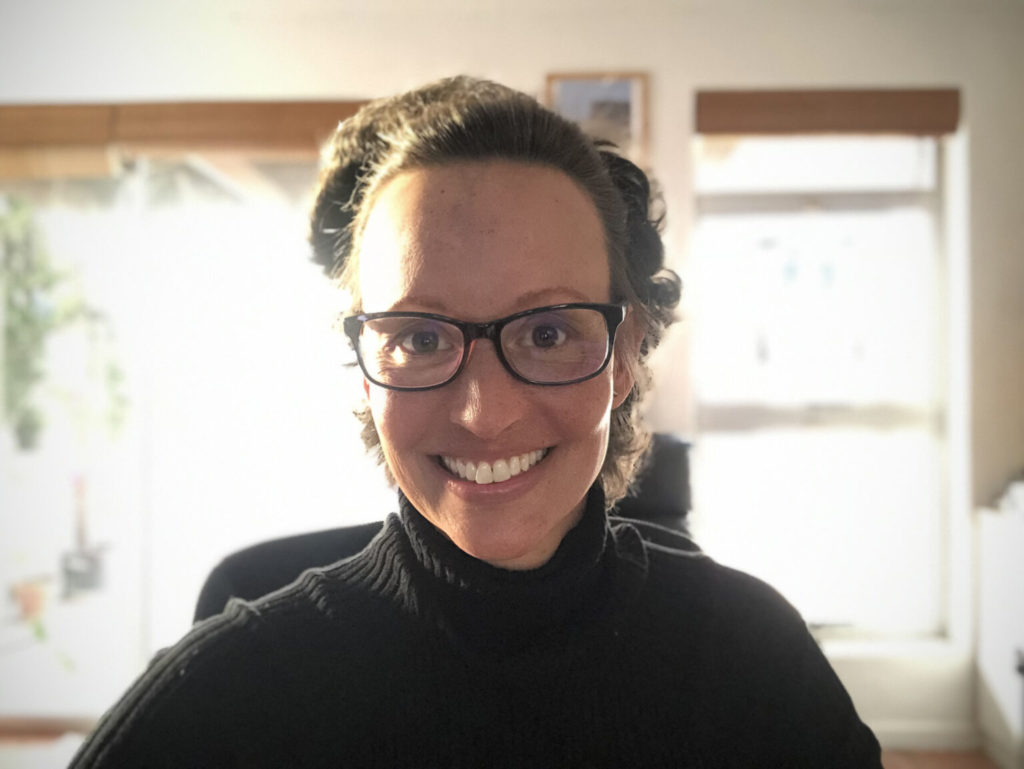 Dr. Ödman is Associate Professor at the University of the Western Cape, South Africa. Trained in physics at EPFL in Switzerland, she holds a PhD in cosmology from Cambridge University, UK. After a Marie Curie postdoctoral research fellowship in Italy, she grew an interest in education, becoming the first international project manager of Universe Awareness, an early childhood development program that uses the inspirational aspects of astronomy to stimulate children’s development in underprivileged environments. She led Universe Awareness for 5 years, taking it from an idea to a global network of volunteers running projects in more than 40 countries. 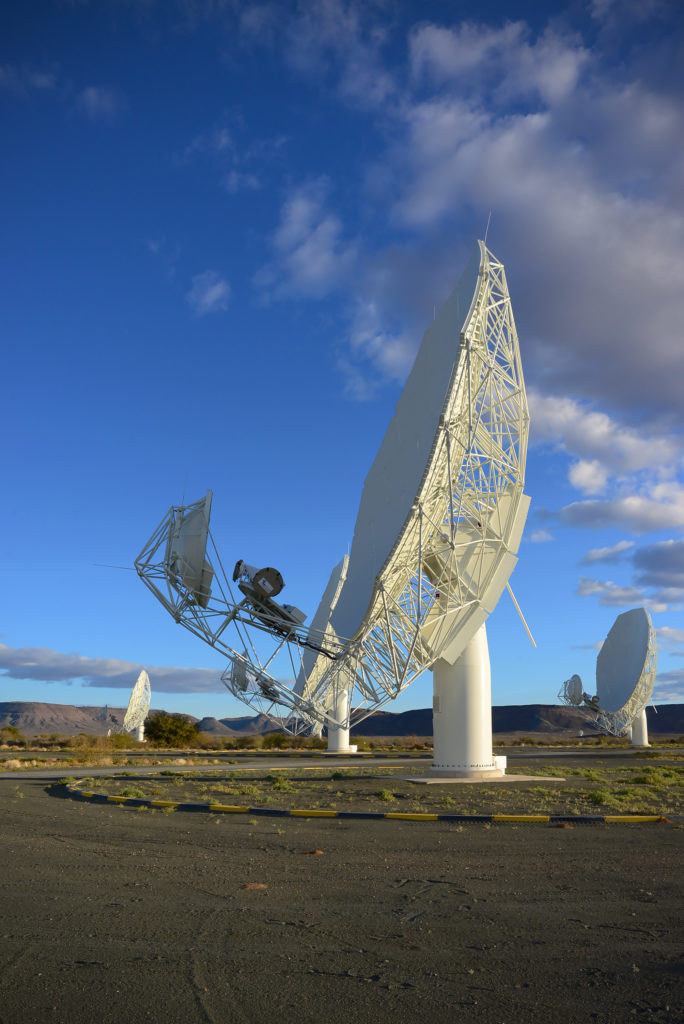 She joined the South African Astronomical Observatory as an SKA Research Fellow working at the interface between astronomy and technology, which she continues, as founding member of the “.astronomy” (dot-astronomy) conference and hackathon series. She was Director of Academic Development for the Next Einstein Initiative before joining thumbzup, a financial technology start-up as Chief Scientist. At thumbzup she set up a data science and analytics pipeline. In 2018, she joined the Inter-University Institute for Data Intensive Astronomy as Associate Director, Development and Outreach. There, she leads a number of initiatives, including big data skills development, and continues to do multidisciplinary research on how big data and astronomy can contribute to development of communities and society at large. Her work has earned her numerous awards, including Inspiring Fifty South Africa (2020), an International Astronomical Union Special Award for Astronomy Outreach, Development and Education (2018), Mail & Guardian Top 200 Young South Africans (2014), Bilan Magazine 300 most influential of Switzerland – category under 40s (2013), an American Association for the Advancement of Science Prize for Online Resources in Education (2010).