Into the Void: Probing the Space between 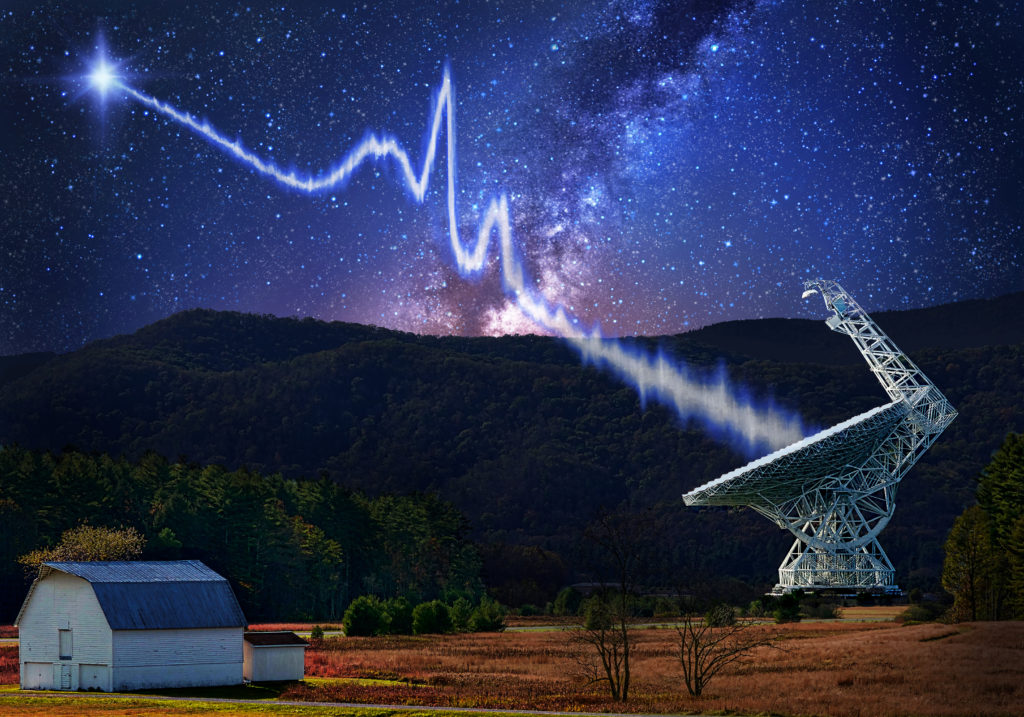 It is hard for us to grasp how vast and how empty space is, but it is also true that the vast majority of matter in the universe is distributed at barely-detectable densities through the voids between planets, stars, and galaxies. The propagation of radio pulses through the tenuous interstellar and intergalactic media offers a unique probe of this gas. Pulses from radio pulsars – rapidly spinning neutron stars – have been used to map the ionized interstellar medium of the Milky Way.

Into the Void with Voyager, Pulsars, and Fast Radio Bursts 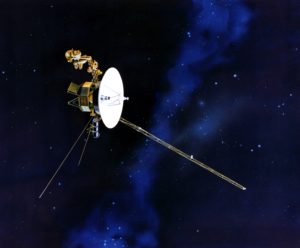 The recent discovery of fast radio bursts has allowed us to start probing the intergalactic medium even as we try to understand what powers these enigmatic radio pulses from distant galaxies. Closer to home, data from the Voyager spacecraft has revealed a new way to monitor the boundary between the solar wind and interstellar space. We will take a quick tour of these diverse phenomena, and what we have learned so far. 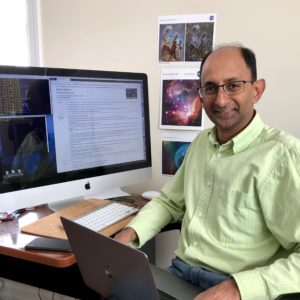 Shami Chatterjee is a Principal Research Scientist at the Cornell Center for Astrophysics and Planetary Science and the Carl Sagan Institute, which seems like coming full circle, since he grew up watching Carl Sagan’s Cosmos and dreaming about the stars. Dr. Chatterjee studies neutron stars, works on the forefront of efforts to use them to build a low-frequency gravitational wave detector, and has been in hot pursuit of fast radio bursts, mysterious flashes of radio waves that are coming from billions of light years away. 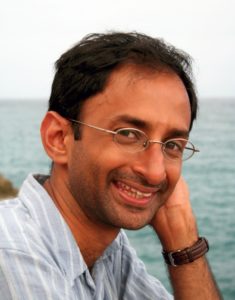 Dr. Chatterjee’s work has appeared on the cover of Nature, in the New York Times and Washington Post, and has even been picked up by his hometown newspaper in Kolkata, India. He enjoys a quiet life in upstate New York with his lovely wife and wonderful children, and laments the fact that his to-read pile grows faster than he can possibly keep up with.