Investigating the Mysteries of Exploding Stars 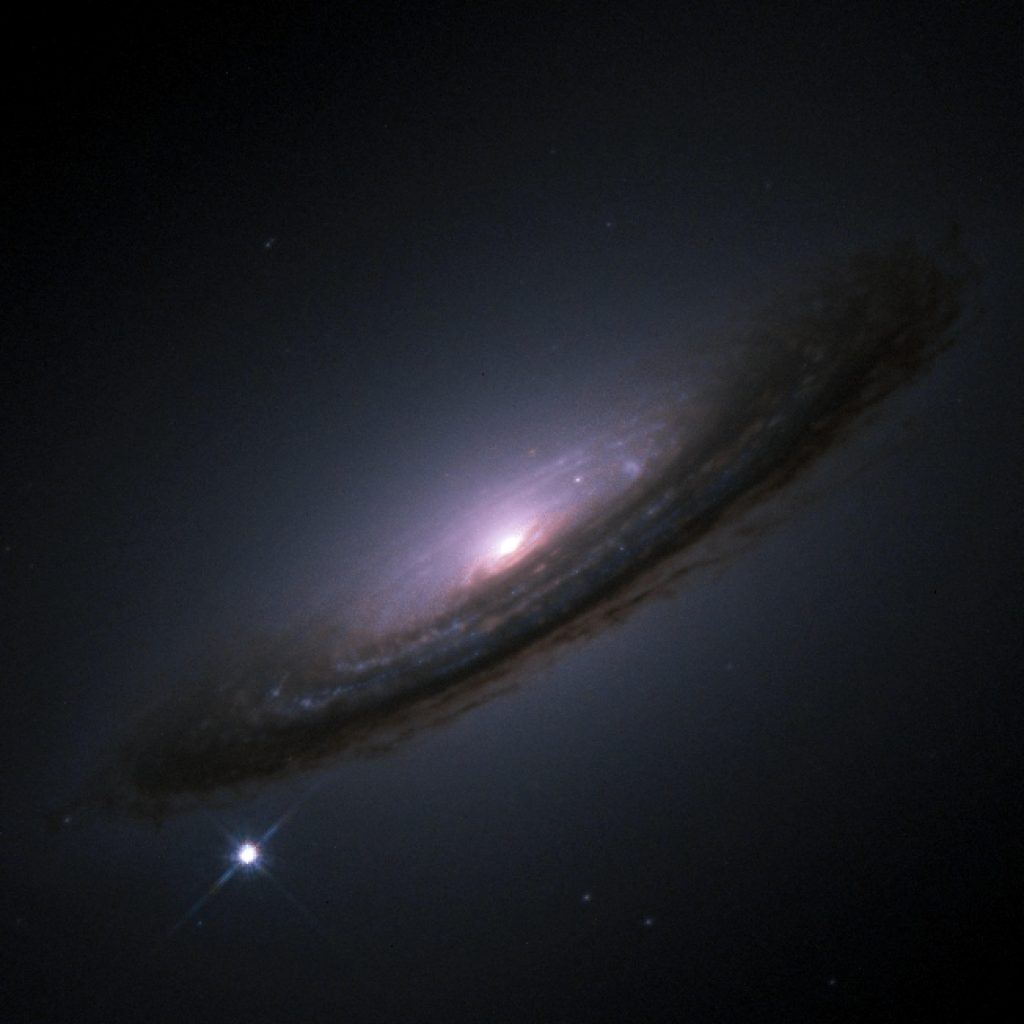 Supernovae are cosmic explosions where a single star can suddenly become as bright as a billion stars combined. Even though supernovae are crucial to the Universe in many ways, such as impacting the evolution of galaxies and producing the elements necessary for life, many mysteries remain. How do stars die? Which stars are exploding? What powers these fantastic events? Dr. Piro will describe how astrophysicists are combining clues from observations with theoretical modeling to finally address these puzzles. And just like with any good mystery, often the answers lead to even more questions. 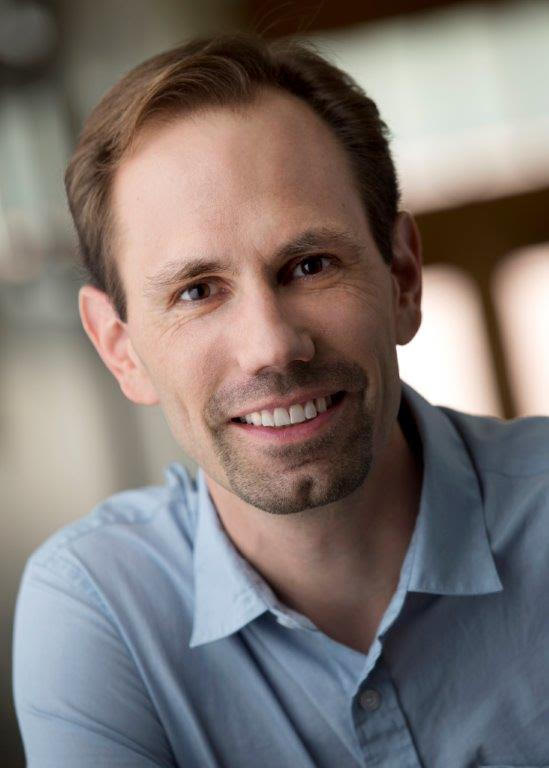 Dr. Anthony Piro is a Staff Member at the Carnegie Observatories in Pasadena. His research is focused on theoretical astrophysics with a broad interest in topics involving compact objects, astrophysical explosions, accretion flows, and stellar dynamics. Dr. Piro was also the Carnegie leader of the team of astronomers first to discover the radioactive glow of a neutron star merger. He has won a number of awards for this work, including being named a Scialog Fellow by the Research Corporation for Science Advancement, and his discoveries have been featured in the popular press, such as the New York Times, CNN, and National Geographic.